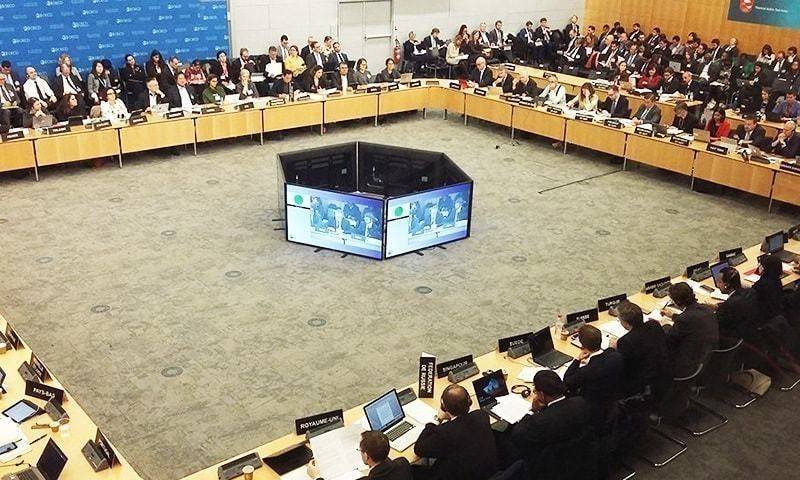 He said the prime minister was focusing on inflation, unemployment and poverty alleviation. “We will ensure the provision of health, education and other basic facilities in the coming fiscal year to poor people,” he added.

He said this during the inauguration of the tube well and gas supply scheme in Azakhel.

The country was facing a huge economic crisis due to wrong policies of past governments, he said, adding the present government had aimed to get the country out of huge financial debts.

He said the people were suffering from many crises due to the wrong policies of the past governments and ensured that the government would improve the life stander of the common man.

“The PTI government has proved that it is the only political party which is facilitating people at their doorstep,” Khattak added.

“The PTI government has proved that it is the only political party which is facilitating people at their doorstep,” Khattak added.

He said Prime Minister Imran Khan was a tremendous leader of great vision as he had made tough decisions even no one could think of them and hoped that Pakistan would come up very soon in the rank of prosperous countries of the world.

The prime minister was leading the country in the right direction where the common man would be provided all facilities of life and chances to grow, he added.

Pervaiz Khattak also advised the opposition to forward positive proposals and said that the government would always welcome their suggestions and proposals.

The minister made it clear that there was no danger to the government and it would complete its constitutional tenure.