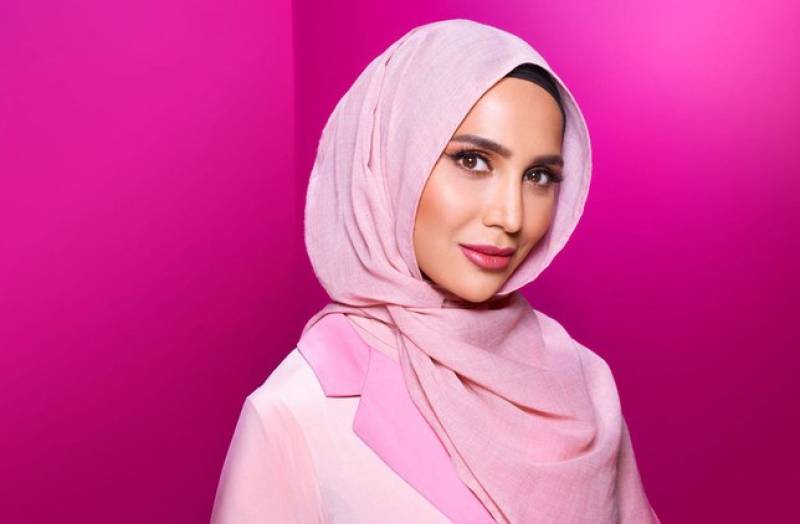 British model Amena Khan, who had been chosen by L'Oreal to appear in an advertising campaign in Britain, has pulled out over accusations that she made anti-Israeli comments in a series of old tweets. 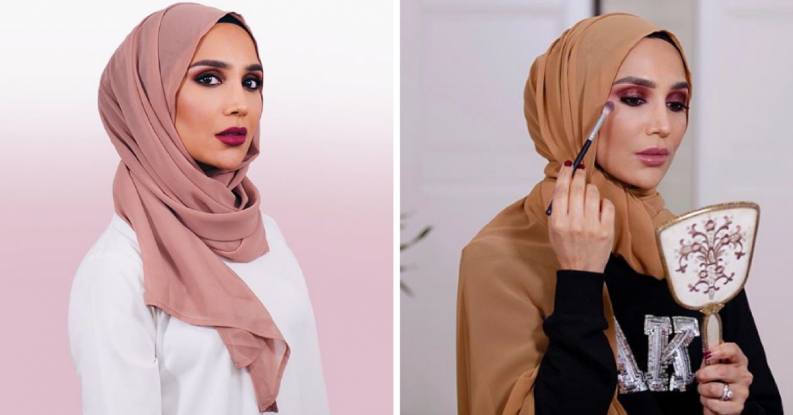 The French cosmetics brand selected her last week to be the first woman in a hijab for a mainstream shampoo campaign.

Khan's messages, posted on Twitter in 2014, have since been deleted.

L'Oreal group, contacted by AFP, said it "approved" her decision.

"We appreciate the fact that Amena has apologised for the content of her tweets and for the reactions they may have aroused," it said.

It is not the first time a L'Oreal advertising campaign to promote diversity has floundered. 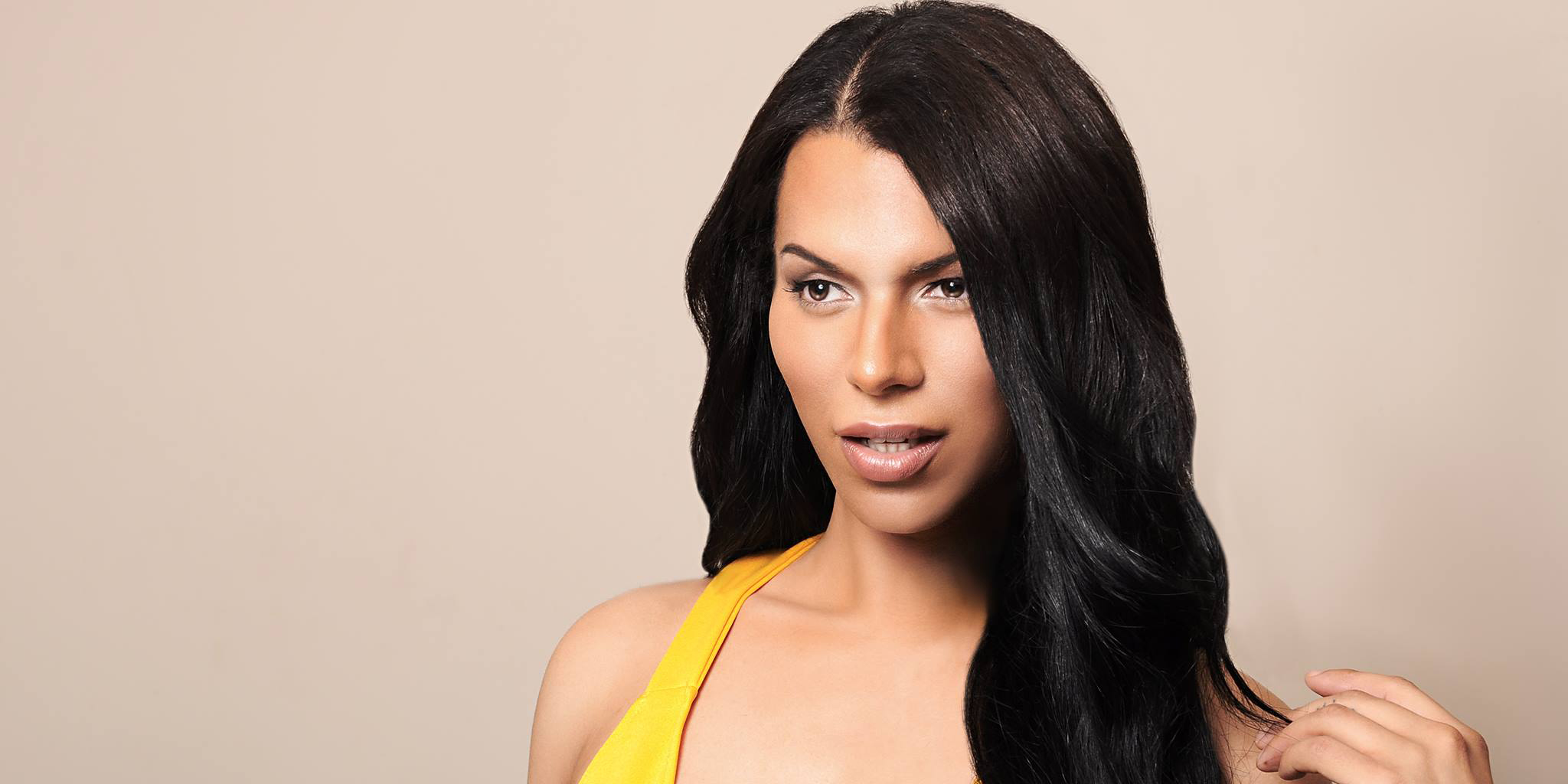