"I am possessed by a demon that makes me rape and kill little girls," claims Zainab's alleged murderer 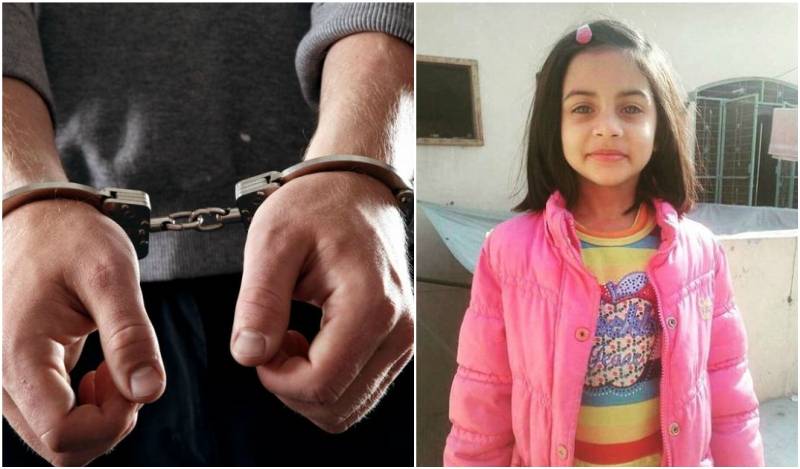 KASUR- The main accused in Zainab Ansari's rape and murder case has claimed to be possessed by a demon after he was arrested on Tuesday. He asserted that it was the demon that made him rape and kill little girls.

According to the details revealed to the media, the accused has been identified as Imran Ali and is said to be a relative of the seven-year-old girl. He lived near the house of the innocent girl in Kasur on Kot Road, from where she was abducted.

According to Haji Shareef, President Kasur Press Club, the alleged culprit was picked up by police initially, however, was let go without DNA test because Zainab's family identified him as someone trusted. The accused is a famous Naat Khuwan of the are and is often seen distributing candies amongst the children.

Imran Ali was a labourer by profession and was 21-year-old according to his CNIC. According to renowned journalist Talat Hussain, the accused remained with the family after Zainab's body was discovered and actively participated in all the protests.

Here is all that you need to know about Imran Ali, the prime accused who has confessed to killing Zainab and at least 6 others. The profile is developed by officials but this is an unofficial copy. pic.twitter.com/kxWo7fpgOU

Police on Tuesday arrested him from Pakpattan after his DNA matched samples taken from the crime scene. Sources also revealed to Daily Pakistan that a jacket of Zainab's killer that can be seen in the CCTV footage was recovered from the accused.

The alleged offender has confessed to the Zainab's murder and at least eight other crimes of the same nature.