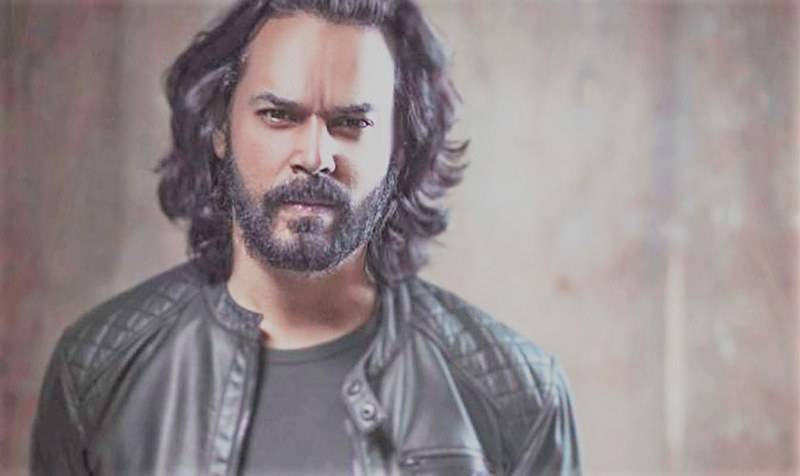 During an interview the actor revealed that he will be playing a comic role in the movie. “The closest reference I can give you is that the character is like Circuit from Munna Bhai MBBS,” Rasheed said.

London Nahi Jaunga is the third movie Rasheed has signed for the year. The actor already bagged lead roles in The Legend of Maula Jutt and Money Back Guarantee.

Last year, during an interview, director Nadeem Baig had said that the movie is not a sequel to Punjab Nahi Jaungi but has a similar genre. It is expected to release on Eid-ul-Azha.

London Nahi Jaunga has been written by Khalil Ur Rehman Qamar and is being produced by Six Sigma Productions.