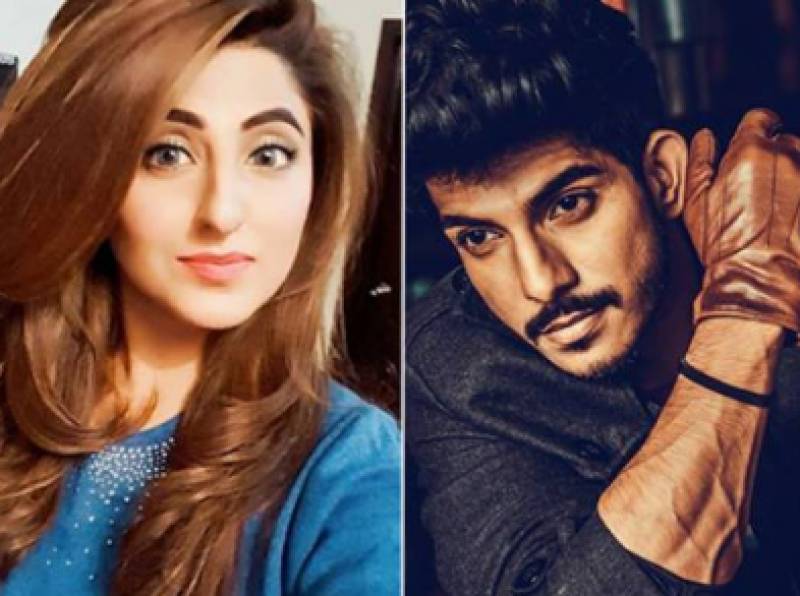 Haider's former wife, Fatema Sohail, had filed a petition in a family court asking the actor to pay for the expenses of his son.

Haider, however, refused. In his response submitted in court, he said, “I was previously paying for the expenses of Fatema and my son,” he said. “But I can’t pay for them anymore because I don’t have a job or money.”

LAHORE- Fatema Sohail, wife of actor-singer Mohsin Abbas Haider, filed for khula in a family court in Lahore on Tuesday ...

While talking to the media, Haider revealed that he was going through a “financial crunch”. The petition was heard by Judge Myra Hasan. The hearing has been adjourned till January 27.

Earlier, the Load Wedding movie star was found guilty of threatening his wife. Sohail had accused Haider of beating her up and cheating on her in a Facebook post last year.

LAHORE – Actor Mohsin Abbas Haider, who was accused of domestic abuse against wife Fatema Sohail , has been declared ...

Fatema had then filed a case against him for threatening to kill her and siphoning Rs5 million from her father. She had claimed that he had assaulted her when she asked him to pay it back.

She said that Haider had been beating, abusing, and assaulting her since they tied the knot in 2015.