Sheheryar Munawar, Hania Aamir gear up for an upcoming film 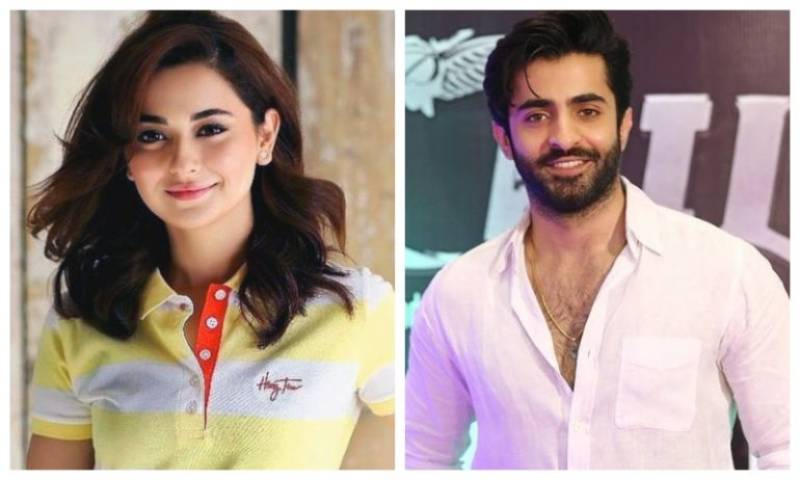 KARACHI - Wajahat Rauf is soon going to release a romantic comedy. The title of his new film is yet to be revealed but we do have information on the lead cast. The handsome hunk Sherheryar Munawar will be seen opposite the super gorgeous star Hania Aamir.

Earlier the same project was to be called Pardey Mein Rehnay Do, with Ahsan Khan as the lead actor and Mohsin Khan as director. However, the project has been handed over to Wajahat Rauf, with a slight change in the actors, and hopefully a new title.

The film will be produced by Wajahat Rauf under the production company Showcase Productions with Zayed Sheikh, who co-produced and acted in Chuppan Chuppai.

Shooting for the film will begin shortly. Looking forward to the equation shared by these two in their first-ever appearance on the big screen, together.