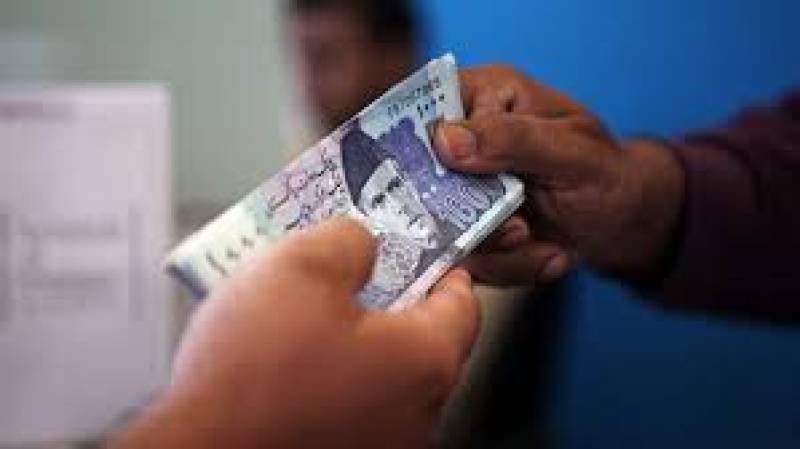 BERLIN – Pakistan’s ranking in the corruption perception index 2019, an annual ranking released by the Transparency International annually, has dropped to three points, showing a slight surge in corruption in country.

The index, which measures perception of corruption in the public sector, uses a scale of 0 to 100, where 0 is highly corrupt and 100 is very clean. Pakistan lost one point to drop to 32 points out of 100 against 33 score of the last year. The score is well below from the global average 43.

Delia Ferreira Rubio, Chair of Transparency International says, "Governments must urgently address the corrupting role of big money in political party financing and the undue influence it exerts on our political systems".

More than two-thirds of countries score below 50 on this year’s CPI, with an average score of just 43. Similar to previous years, the data shows that despite some progress, a majority of countries are still failing to tackle public sector corruption effectively.