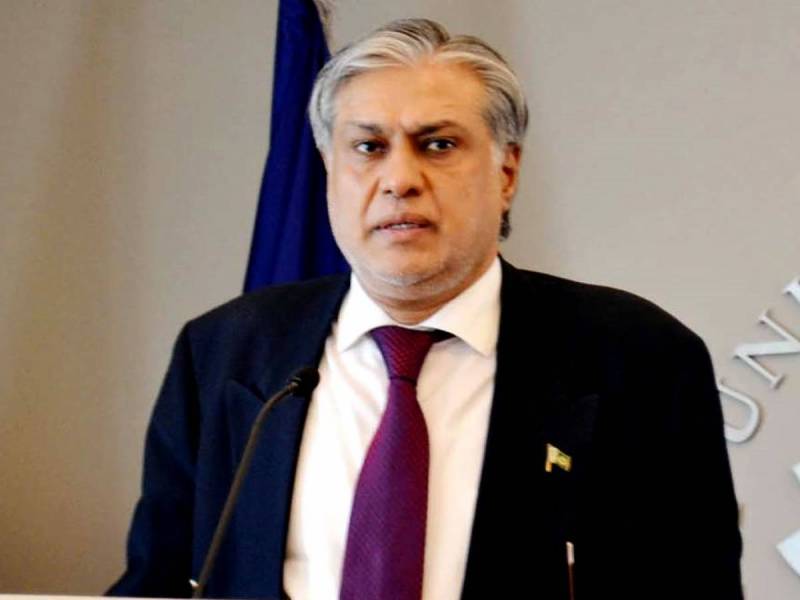 ISLAMABAD – Finance Minister Ishaq Dar on Monday visited Qatar to woo investors as the country is suffering from the worst economic crisis in recent years.

The PML-N leader will interact with Qatari officials in Doha and, and will also invite them to invest in the South Asian nation.

It was reported that Dar will offer to sell two Pakistani LNG power plants to the Qatari officials to raise $1.5 billion from their sale.

Doha earlier showed interest in taking administrative control of Pakistani airports, however, there is no official word on the matter.

It was reported that the two power plants, which were taken up during Nawaz Sharif's tenure in tandem with building the first LNG terminal, were put on an active list for privatization to raise an estimated $1.5 billion.

Last year, the Sharif-led government approved an order to sidestep all the prerequisites for the process and also abolished regulatory checks including the applicability of relevant laws.

The top government officials including Prime Minister visited friendly nations as the South Asian country is facing a threat of default in wake of the delay of the revival of the International Monetary Fund programme (IMF).