‘Adam Zampa is a fantastic addition to our side,' says Dubai Capitals' Sikandar Raza 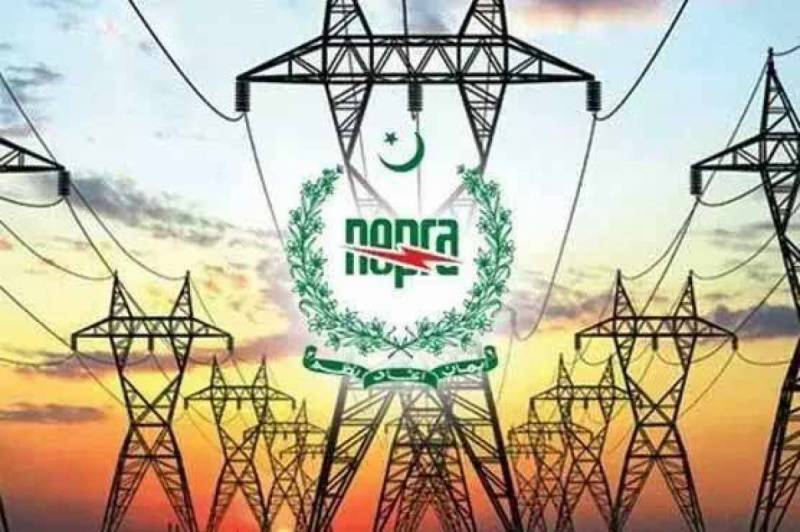 ISLAMABAD – Pakistan on Monday suffered a major power outage in wake of a technical fault that left several cities without electricity, prompting clarifications from the power minister as restoration efforts were underway.

The nationwide power outrage also prompted a stern response from the National Electric Power Regulatory Authority (NEPRA) which took notice of the electricity breakdown that occurred in wake of grid failure.

The national power regulator announced taking serious notice of the country-wide power breakdown and sought a detailed report on the electricity blackout from the National Transmission and Despatch Company (NTDC).

NEPRA officials maintained that it had imposed fines on similar trippings, partial/full blackout(s), system collapse(s), and tower collapse(s) in 2021 and 2022 and has consistently issued directives and recommendations on mitigating such events as well.

Earlier in the day, Energy Minister Khurram Dastgir called the blackout, 'not a major one', revealing that several power generation systems were shut down at night to conserve fuel.

He added that when the systems were turned on today, the frequency variation and voltage fluctuation was observed in the southern region which prompted power-generating units to shut down one by one.

Meanwhile, the power distribution companies maintained that electricity is being restored in a phased manner to protect the distribution system from any further damage. 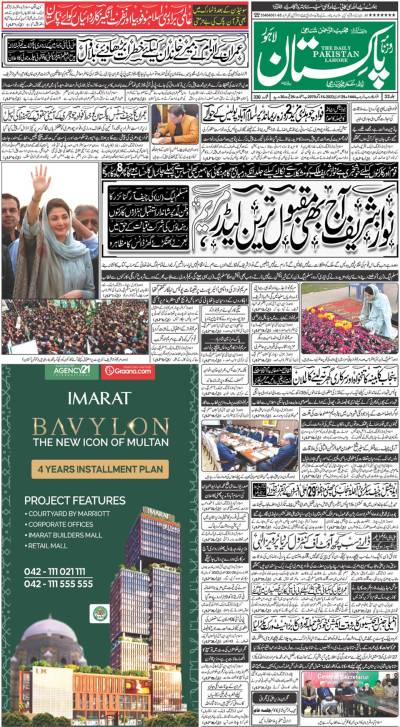