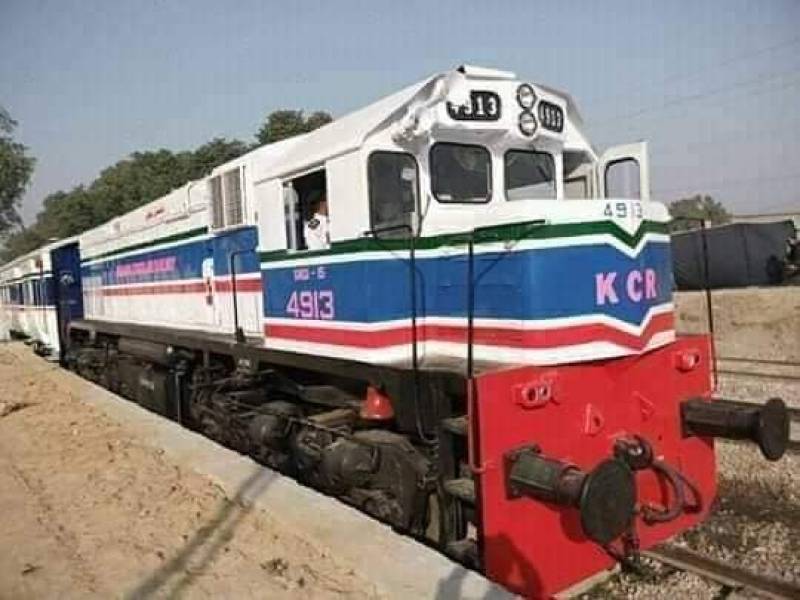 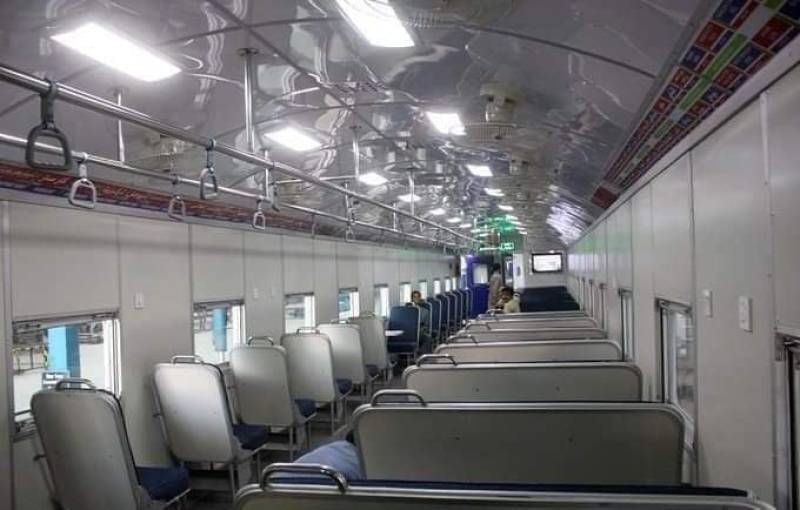 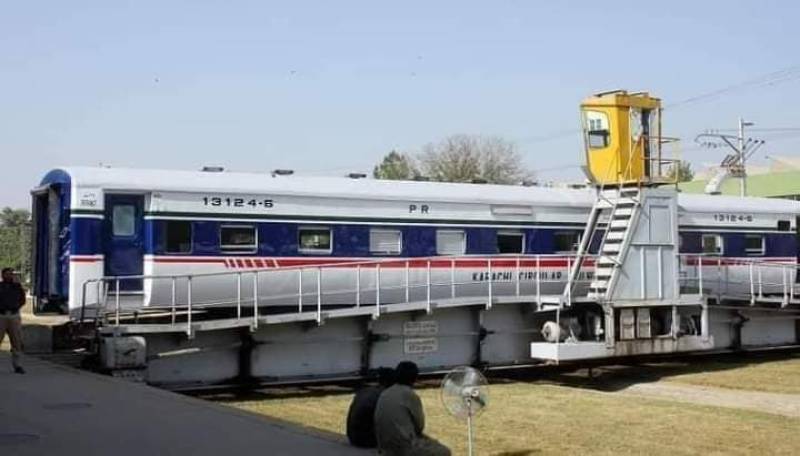 KARACHI – The Pakistan Railways is to resume the Karachi Circular Railway, partially from Monday, November 16.

According to a railway spokesperson, KCR is being restored from coming Monday and will be operational in phases.

According to a press statement from the Pakistan Railways, the distance is around 60 kilometres from Pipri to Orangi Station. “Four trains in Up and Down directions will commute the passengers between Pipri and Orangi stations with a uniform gap of three hours”.

The first train will depart the Orangi station at 7 am in the morning followed by subsequent departures at 10 am, 1 pm and 4 pm; simultaneously, departures shall also take place from Pipri Station.

Rs50 has been fixed as the uniform fare.

As per the sources of Sindh government’s Transport and Mass Transit Department, the Sindh government isn’t on board regarding the resumption of the Karachi Circular Railway.

On the other hand, the Sindh government had already planned a master plan for KCR, which was apparently scrapped by the federal government.

The officials of Pakistan railways said that in the first phase, the KCR line from Karachi City Station to Orangi Town would become operational and 32 trains will operate on the track. Its per-day ridership would be around 16,000, while the restoration of the first phase will cost nearly Rs1.25 billion.

The second phase of KCR will cost Rs 8.70 billion, whereas, the third phase would be completed under a public-private partnership.