Efforts underway to restore electricty across the country 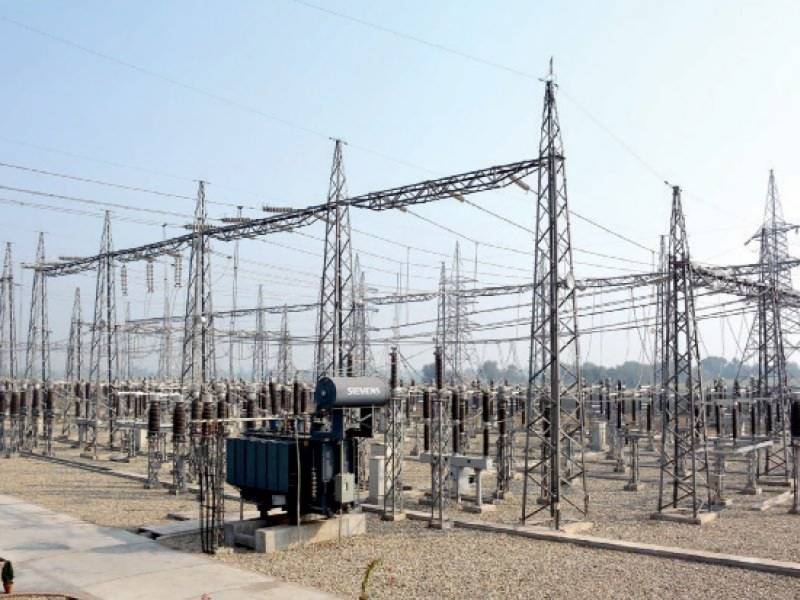 LAHORE – A power transmission fault led to a major electricity breakdown in major cities of Sindh and Punjab on early Monday.

Power minister Khurrum Dastagir linked the nationwide power breakdown with frequency variation in the southern part of the county, ruling out news of major crisis, saying the power would be back soon.

Reports in local media quoting the Ministry of Energy said that the system frequency of the National Grid decreased this morning, which resulted in a widespread breakdown in the power system.

Karachi, Lahore, Islamabad, Quetta, and other major urban centers of the country were without electricity. Several other cities including Jamshoro, Muzaffargarh, Haveli Shah Bahaduur, Baloki, were also affected by the breakdown.

It was reported that In in the federal capital, the electricity supply to 117 grid stations was suspended. The IESCO said they are in contact with the regional control center.

There is no electricity across Lahore as consumers are facing a disruption in power supply.

Reports quoting officials claimed that it could take hours to restore the power supply across the country.

Amid the huge power breakout, social media users from different cities took to social media to report the electricity failure.