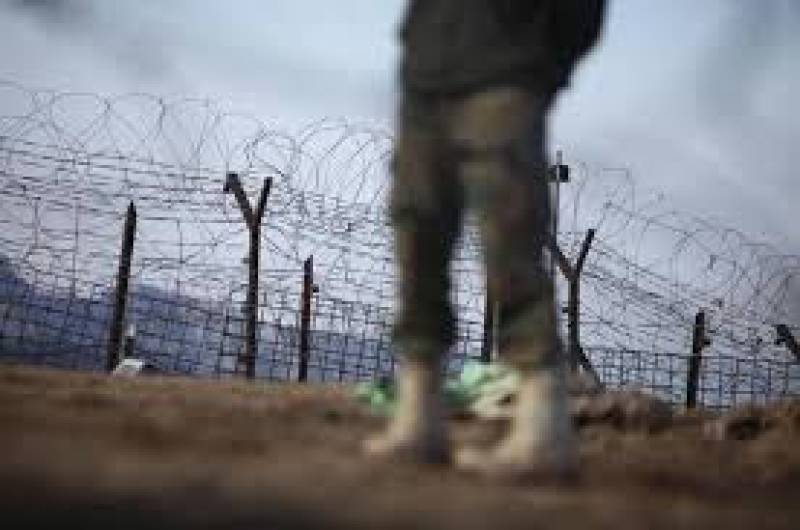 In Poonch sector, International media was shown areas towards Indian side from where Indian troops deliberately target civilian population with heavy weapons, mortars against all international conventions.

International media witnessed the situation along LoC and was also shown the Indians surveillance grid and obstacle system along the LoC having depth of anti-infiltration grid 3-4 km from LOC.