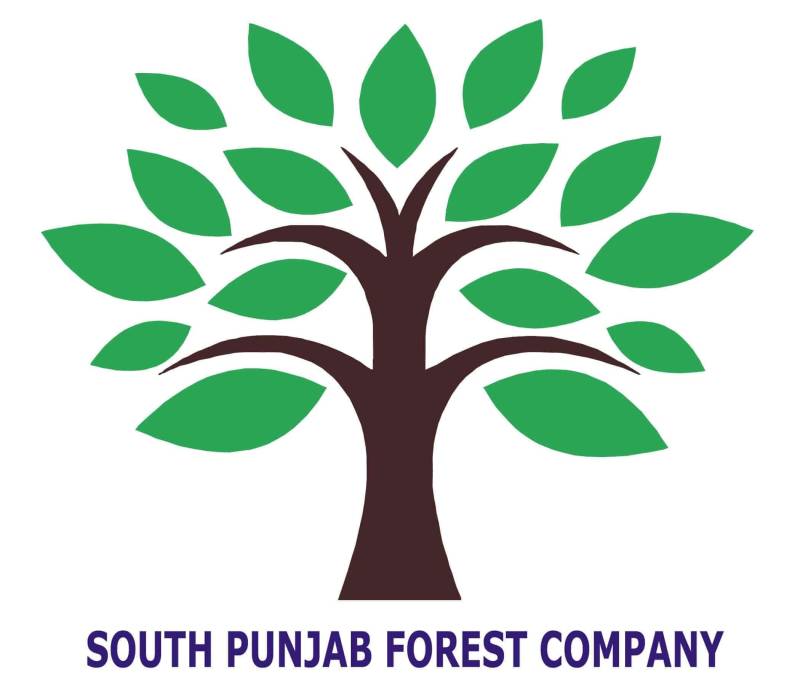 LAHORE - The South Punjab Forest Company (SPFC) has finalised the technical and financial proposals for its projects on 99,077 acres for afforestation and range management under Public Private Partnership (PPP) mode.

SPFC had advertised its project in national and international media on July 30, 2017, which continued until August 12, 2017. The deadline for submission of bids was October 02, 2017, and during this time the period a total of 710 Request for Proposals (RFPs) were issued to interested parties which included the corporate sector, farmers, business groups and individuals.

A total of 348 proposals were received by SPFC against 124 projects out of total 189 projects.

The financial proposals of 340 technically qualified bids were opened by the Bids Opening and Evaluation Committee (BOEC) in the presence of bidders from October 18-20, 2017.

According to Tahir Rasheed, CEO, SPFC, ‘The success rate of the project is 66 per cent, which highlights that the public has readily accepted the initiative. Furthermore, the average rate offered to SPFC for afforestation projects is 35 per cent, which is more than double than the reserve rate (15 percent)’.

While highlighting the environmental as well as economic benefits of the initiative, he said: "The project will sequester approximately 5.6 million tons of carbon dioxide, create 15,000 green jobs, ensure plantation of 13 million trees and rehabilitation of about 62,000 acres of barren land, thus bringing a green revolution in South Punjab. Not only that, the project over the period of 15 years will add 350 billion rupees to the economy through private sector investment, thus offering a promising future for all."

The successful bidders will be officially notified after codal formalities and the handing over of sites to the successful bidders by December 2017. SPFC’s project will help to reduce deforestation in Punjab by combining forest conservation with sustainable economic development.