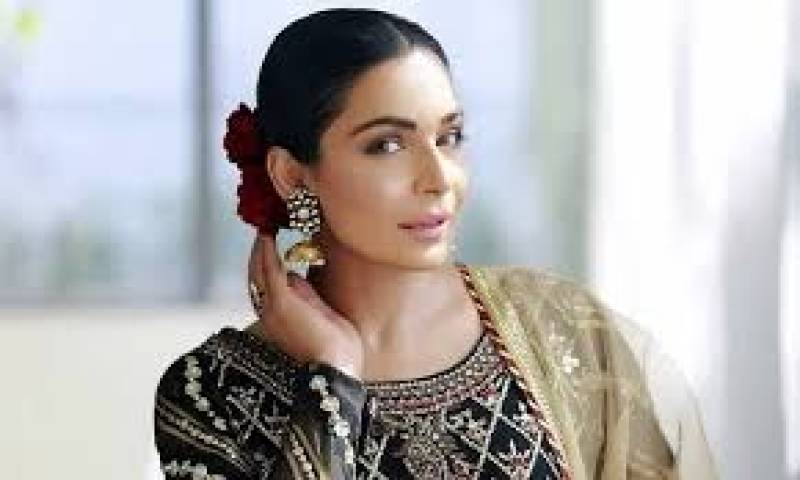 Pakistani actress Meera has announced entering the politics and will join the ruling Pakistan Tehreek-e-Insaf (PTI).

Meera said she would soon hold a press conference about her joining the PTI.

“I am heartbroken with the world of showbiz and have decided to join politics,” she told a private news channel.

In 2013 the actress had announced that she would contest the polls against PTI chairman Imran Khan and Muttahida Qaumi Movement (MQM)’s Sarfaraz Nawaz.

Meera had the electoral symbol black coat and had reportedly contested for the Lahore constituency NA-126.