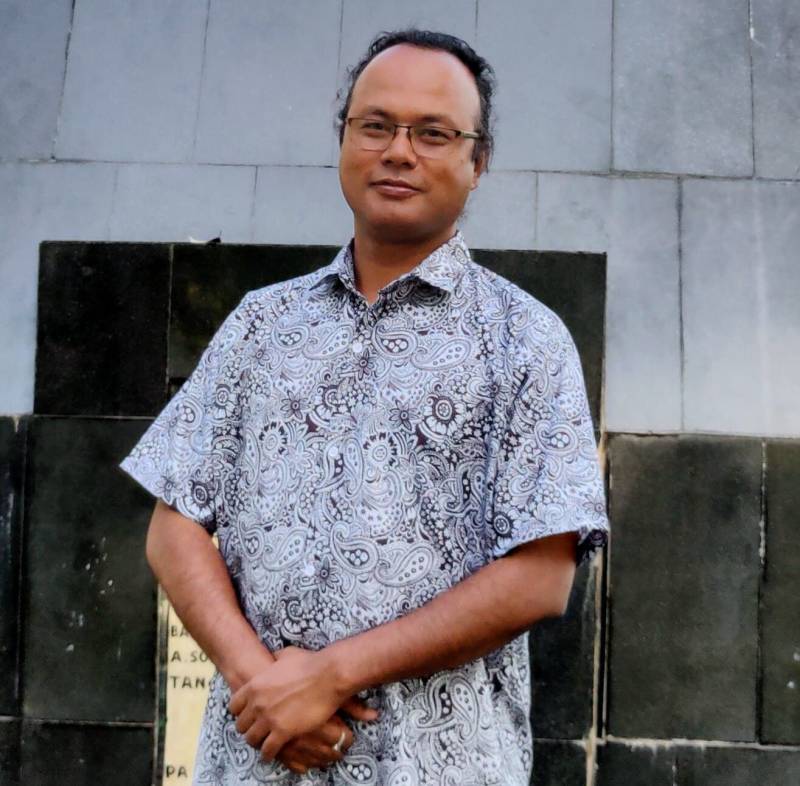 SHILLONG – Indian police have rescued six children from a ‘brothel’ allegedly run by a senior leader of the ruling Bharatiya Janata Party (BJP) in Tura, according to news reports.

Rimpu Bagan, a farmhouse owned by militant-turned-politician Marak, was raided on the basis of a tip-off, the police office told the news agency.

Singh said, "We have rescued six minors -- four boys and two girls -- who were found locked inside dingy cabin-like unhygienic rooms at Rimpu Bagan run by Bernard N Marak and his accomplices as a brothel for the purpose of prostitution."

He said that all children were handed over to the District Child Protection Officer (DCPO) for safe custody and necessary action as per law.

Around 400 bottles of liquor and more than 500 unused condoms were also found during the raid.

Police said the arrested people were involved in "nefarious activities" as evident from the material seized at the farmhouse, which has 30 small rooms.

It is suspected to be the place where a girl was sexually assaulted, and a case was filed in that regard in February 2022, he said.