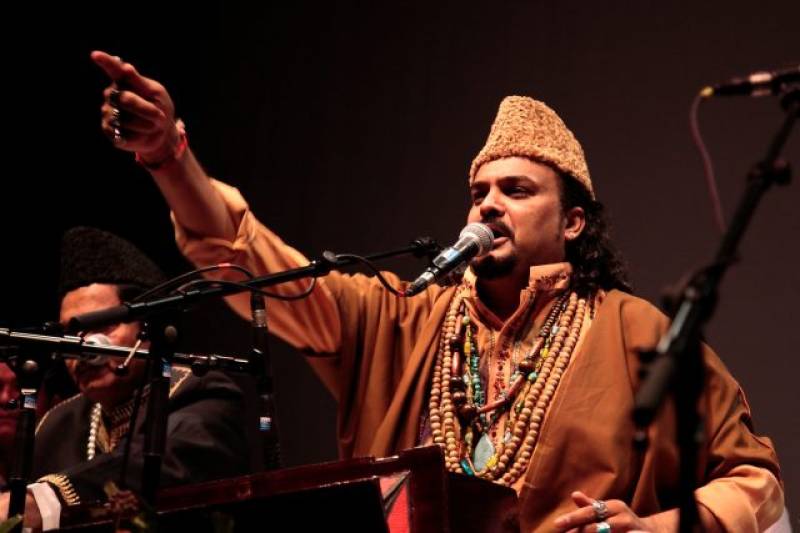 Nadeem Nusrat, a senior MQM leader, claimed that Sabri had been receiving threats for the last four weeks.

“A conscienceless gang of Khayaban-e-Sahar was threatening Shaheed Amjad Sabri and asking him to visit their place,” he said.

On the other hand, PSP spokesman Iftikhar Alam said the allegations were baseless. Alam said that the PSP had not sought to invite Amjad Sabri to one of it's upcoming events. He hit back at Nadeem Nusrat, saying that MQM’s politics was based on hatred and violence.

MQM’s Mustafa Azizabadi also expressed similar concerns, however, these were refuted by another MQM defector Dr Sagheer Ahmed who is now part of the Pak Sarzameen Party.

Read More: Tribute to Sabri, the man who held his own against the tide of commercialized Sufi music