Pakistani censor board axes "Udta Punjab", after India okays it for release 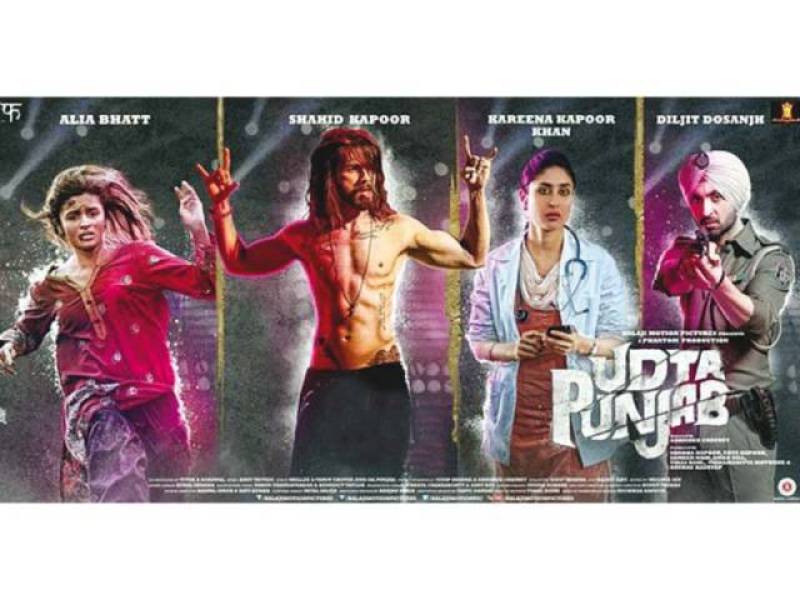 KARACHI (News Desk) - While the Indian Supreme Court has cleared the film "Udta Punjab" for release after rejecting objections of the country's Central Board of Film Certification, Pakistan's censor board has refused to green signal the production for release in Pakistan.

Sindh Board of Film Censors Chairman Fakhr-e-Alam said that the review panel was ready to clear the film for release; however, distributors will be required to mute the abusive language used in some scenes.

Distributors had earlier requested an A (Adult) rating for Udta Punjab. However, the SBFC, rejecting the request, ordered them to censor some adult scenes in the film.

Additionally, two scenes which seem to be anti-Pakistan will also be edited, in the light of recommendations submitted by the review panel.

On the other hand, CBFC Chairman Mobasher Hasan said that multiple scenes were recommended for deletion in the film following a unanimous decision by the 10- member panel, he added.

Some media reports have suggested that Udta Punjab was being screened at certain cinemas in Gujranwala without due permission of Pakistani censor boards.