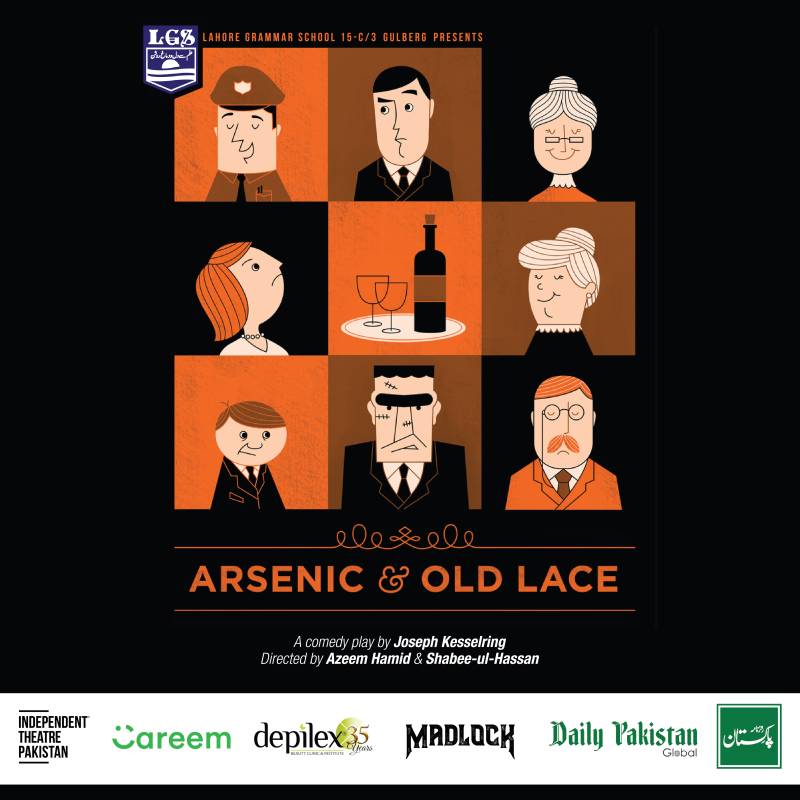 With Daily Pakistan Global being the official media partners for Independent Theatre Pakistan, the announcement for a very 'theatrical' November comes direct from the heart of the ITP team.

November is going to be a month of 3 super interesting plays for theatre lovers, ITP has claimed.

Azeem Hamid, Managing Director & partner at ITP says, "I'm excited and looking forward to November. Rehearsals are in full swing at the Lahore Grammar School Gulberg these days, and after that we will be moving on to City School & Paragon LGS. It is going to be a dream come true for theatre lovers, as we keep on working towards the revival of theatre culture in Pakistan." 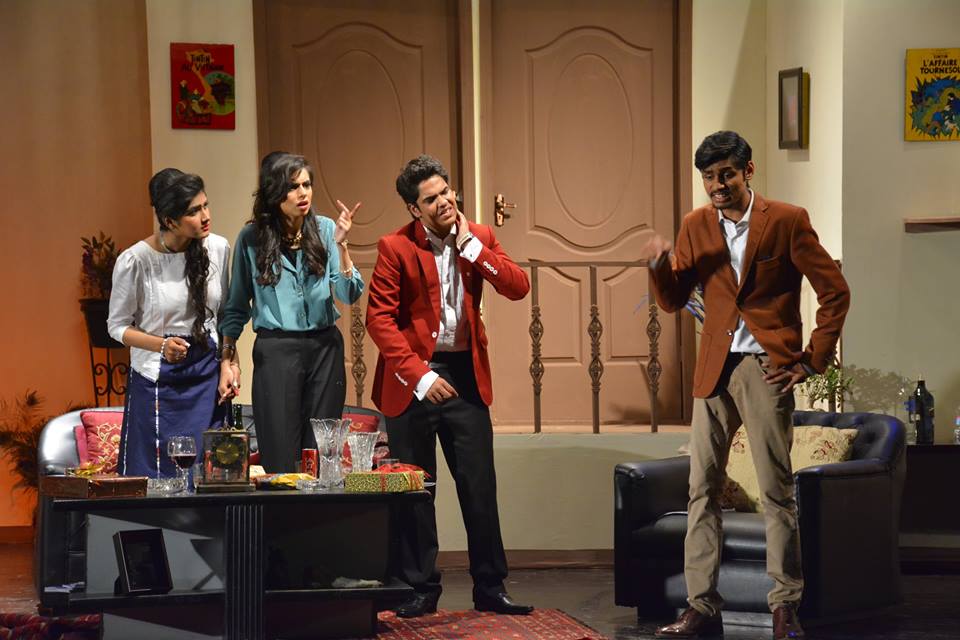 Azeem further claimed that with the advent of social media and torrents, people have started viewing movies online and the idea of going to cinemas and theatres has become limited to an extent (even though there's still a considerably larger population still wanting to go to cinema houses.)

The first play, Arsenic and Old Lace, is a comedy with a little bit of suspense. The play has been directed by Azeem Hamid and Shabee-ul-Hassan.

ITP was previously affiliated with LGS Gulberg for their much-acclaimed play 'Rumors', which was a success through and through. Staged at Ali Auditorium, Lahore, the play was a suspense comedy written by Neil Simon.

This November, ITP will be bringing Depilex, Careem, Madlock and Daily Pakistan (and Roznama Pakistan) aboard for their latest ventures.

Madlock is a Pakistani rock band headed by Mehroze Gilani with powerful, jam-packed performances on Urdu/English rock songs. The band has made a name for themselves with their acclaimed performance on the cover of Foo Fighters' original 'Best of You.'

Theatre lovers: go grab your tickets and get ready for some amazing moments experienced through live theatre & live music!