"We kept quiet because we had to spend two years at KIPS, we were scared if we raised our voices we will be harmed by male teachers thus, we remained silent and kept bearing it. Most of us were 15 and what maturity do you expect from15-year-old girls. Are we not someone's daughters and sisters? Why did Kips keep saving these culprits? Does this mean everyone - including directors - are part of it? In college students are 15 or 16, they are not mature enough to make conscious decisions. They need help, they need guidance and if teachers - who are supposed to guide them - will manipulate them, then who will become a helper, a guide, and a spiritual parent? Why is Kips not following board rule and allowing male teachers to teach at girls campus? Is it because we are not their daughters and someone else's?"

These were the words of a female victim who was allegedly harassed by her teacher at KIPS - a private chain of colleges.

LAHORE- Sexual Harassment is taking place against female students and employees of a renowned private educational ...

While talking to Daily Pakistan Global, one of the victims shared that several girls were approached inappropriately by male teachers. Some of them kept quiet about it and some approached administration to file a complaint but no action was taken.

According to a former student, after reading the news she talked to alumni and present students of Kips. Many of them shared the same experience that teachers kept sending them inappropriate messages on social media, and persisted on meeting alone.

Following stories have been carefully opted, after we talked to the students and saw the concrete proofs they have.

Mr Sheraz is a well-known teacher of kips and also head of the department of biology. He is Facebook friend with one of the victims and kept texting her on Facebook. Not only did Sheraz Ahmad admitted to hiring a teacher because of the way she looks and her 'proportionate body' but also, asked the victim to add his fake id "Neha Ali" after which he started forcing her to sext on the fake id.

Salman Sabir Khan is campus manager of Kips boys campus Meer Chowk. Not only did he add several students on Facebook but also sent them lewd messages, pornographic photos, and videos. He also kept requesting the students to share their pictures. Daily Pakistan Global has learned that Salman Sabir Khan is still a part of Kips Education System.

Muhammad Abbas is a coordinator at Kips Academies. Many students claimed to be a victim of his lewd behavior. Just like Sheraz Ahmad he had a fake id. According to victims, he would approach them on his own id, asking them to add the fake one and will send inappropriate messages, forcing them to sext, asking for their pictures and inviting them to hotel rooms.Students and alumni of Kips shared that they filed many complaints against him to Kips head office and principal but no action was taken against him. Muhammad Abbas is still serving at Kips Education System. 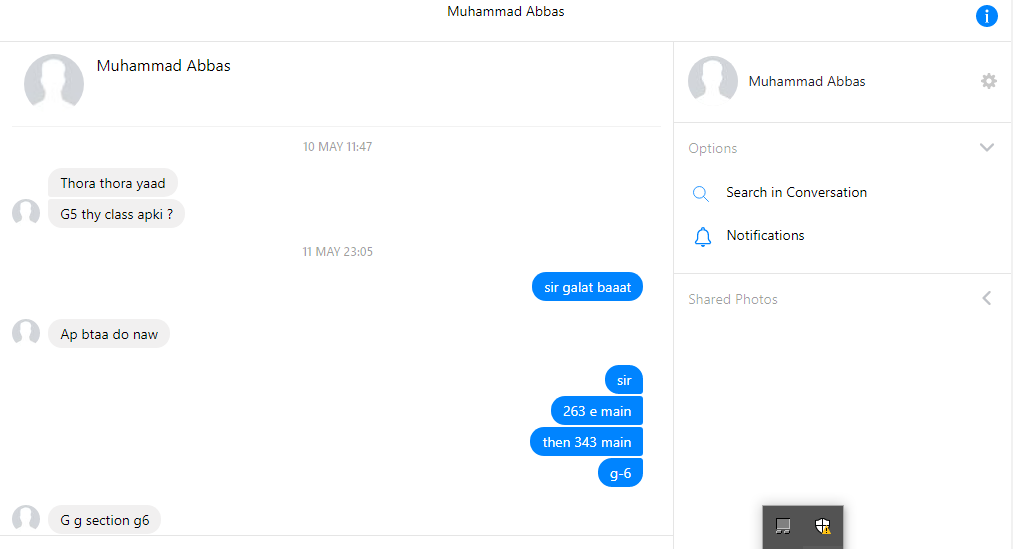 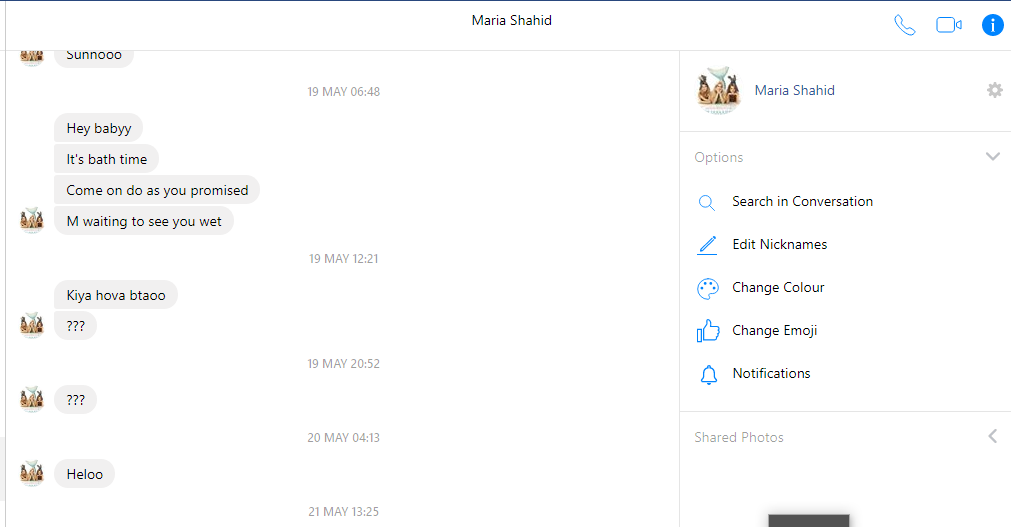 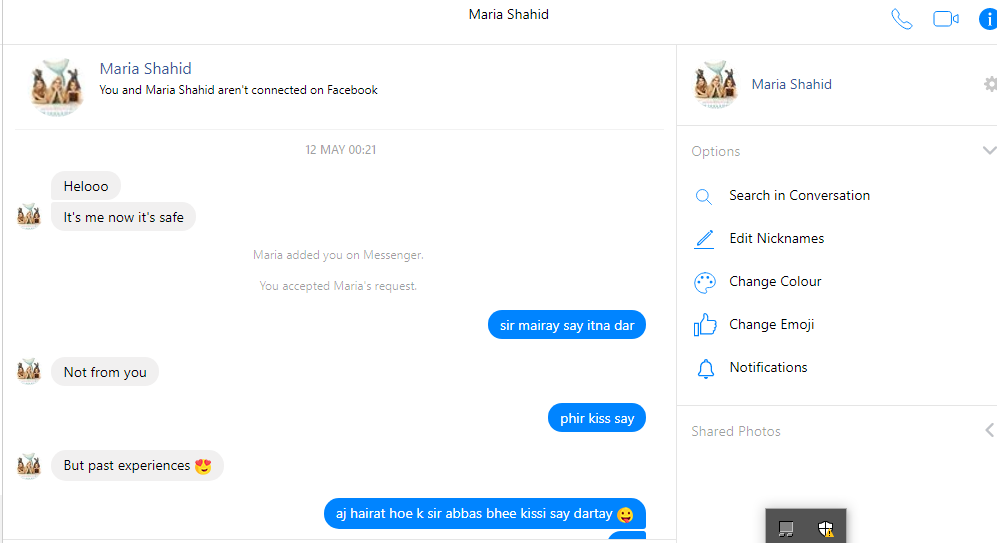 The victims, consisting mostly of school's alumni, have formed a group to expose harassment at the college. "Enough is enough now we will raise our voice without any fear and we will bring this issue to media. We are contacting more students and have made a portal where the students can tell if they are harassed and give us proofs to share it on social media and electronic media. And if an action will not be taken against them we will go to the courts," says one alumna.

When contacted the Kips administration, Mr Ammar Pervaiz, spokesperson for Kips maintained that Kips is extremely strict about harassment and all complains are taken extremely seriously. He said that some students have already contacted him regarding the above-mentioned individuals and Kips is seriously investigating the matter. According to Mr Pervaiz, a special meeting of board of directors has been called to investigate the matter. "Kips does not tolerate such behavior at all, and I can guarantee that pending proper investigations, if these individuals are found guilty they will be immediately fired," he added.