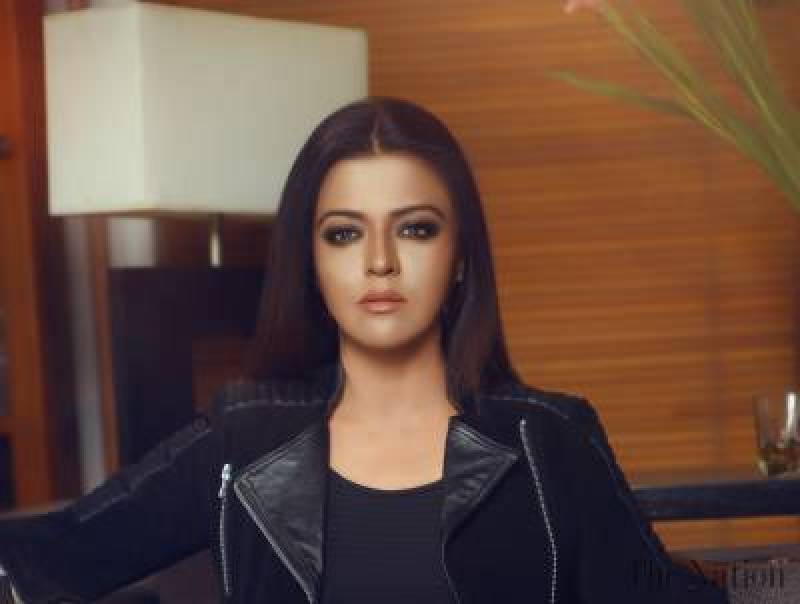 Pakistani actress Maria Wasti has carved a niche for herself in the industry with her exceptional performances in various drama serials and telefilms.

Recently, the 40-year-old star gave an interview in which she got candid and had many interesting revelations.

While several members of the showbiz industry have spoken up after Prime Minister Imran Khan made controversial statements about the cause of sexual violence in Pakistan, Wasti also gave her two cents on the matter.

"I would like to say to Prime Minister Imran Khan Ghabrana nai hai [not to be scared]," said the actress.

Without mentioning it directly, the Aik Aur Sitam Hai star spoke about the recent controversy and said, "The PM should weigh his words before speaking on international forums,"

Furthermore, she advised former prime minister Nawaz Sharif to regain his health. On PPP Chairperson Bilawal Bhutto-Zardari, she said "only time will reveal what benefit Bilawal will get out of Zardari's counsel".

Wasti shed light about the type of content the entertainment industry is producing and was of the viewpoint that dramas of high calibre were being produced but lacked substance.

"We will have to put in immense hard work to raise the industry to international standards," she concluded.

Maria Wasti was seen vacationing with Juni Zeyad which created a stir.  Timepass Maria Wasti, actress and host was ...