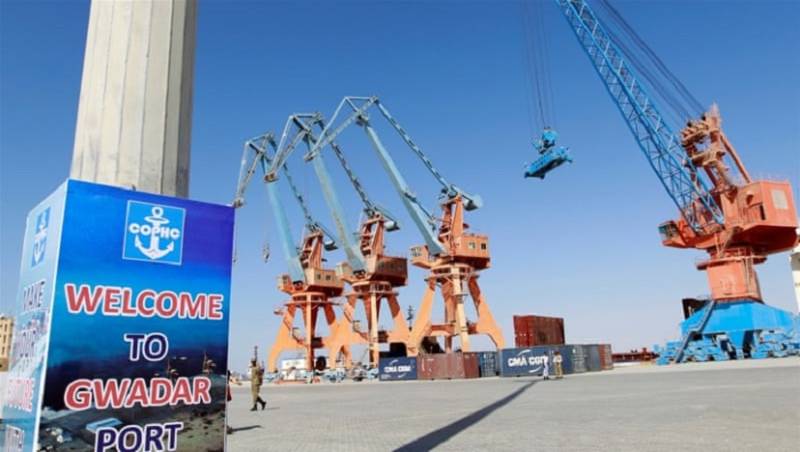 BEIJING – Gezhouba Group, a Chinese construction and engineering company, sent 131 Chinese workers on a charter flight operated by China Southern Airlines to Pakistan in an effort to ensure projects under the China-Pakistan Economic Corridor (CPEC) proceed, the company's website said.

The group has several hydropower station projects in Pakistan. The 131 staff had returned to China for the New Year Holidays and had become stuck due to the Covid-19 pandemic. The group gathered from around the nation in Urumqi, Xinjiang Uygur Autonomous Region to board the flight to Islamabad on the weekend. The workers must undergo a 14-day quarantine on arrival.

A senior manager at Gwadar Port, a major project under the CPEC said that the port has been operating as normal, but due to the pandemic, many clients were facing difficulty retrieving their cargos.

Gezhouba Group were not available for comment as it was the weekend, but the return of workers seems to be part of the joint efforts made by China and Pakistan to continue work on CPEC projects, following President Arif Alvi's visit to Beijing last week.

"It wasn't easy to gather so many workers from Urumqi, and then fly to Islamabad. We had support from many departments, including the Chinese Embassy in Pakistan and the National Institute of Health of Pakistan," Zhang Zhiqiang, vice director of Gezhouba Group's Pakistan projects, was quoted as saying by CRI online.