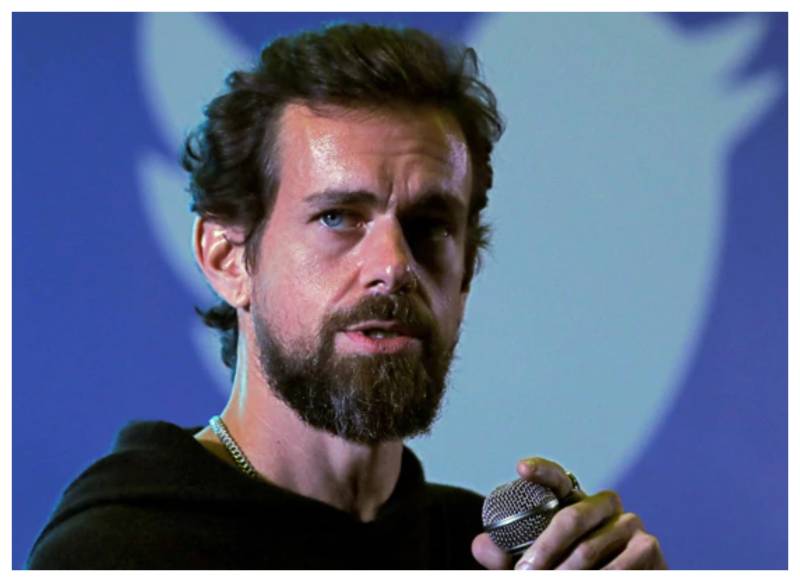 Twitter founder Jack Dorsey sold his first ever tweet for the £2.1 million (equivalent to $2.9m) to a Malaysia-based businessman.

The boss of the micro blogging site sold his tweet, which said "just setting up my twttr" as NFT (non-fungible toke - a new kind of digital asset that has gained popularity this year as various expensive digital artworks are also being sold using this way.

just setting up my twttr

Sina Estavi, the chief executive of Malaysian technology firm Bridge Oracle, has compared the purchase to buying a painting of Mona Lisa.

I think years later people will realize the true value of this tweet, like the Mona Lisa painting https://t.co/vnA5pz3esQ

The tweet was sold at an online auction through a platform called Valuables, which is owned by the US-based company Cent.

Dorsey receives 95% of the proceeds of the primary sale, while Cent will get the remaining 5%.

The Twitter founder said that the he will convert the proceeds with bitcoin and donate the money for charity.