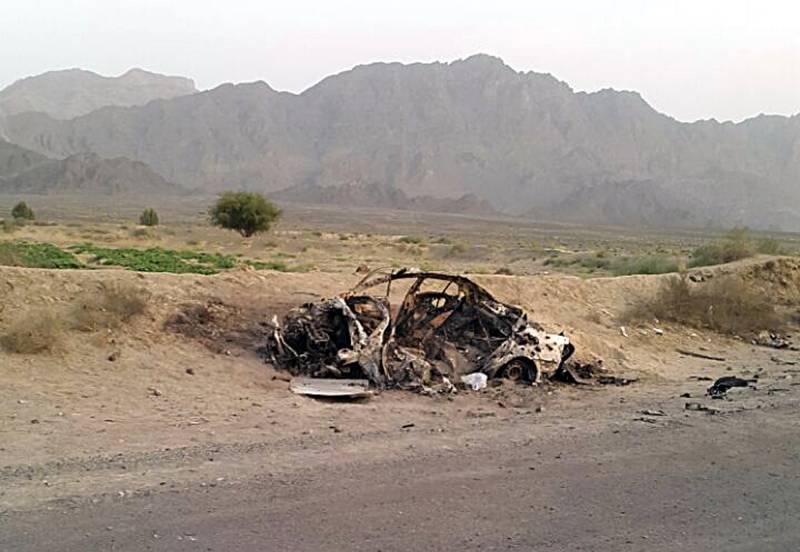 PESHAWAR (Web Desk) - The family of Mulla Akhtar Mansour has confirmed reports of his death in Saturday's US-launched drone strike in Naushki district of Balochistan, near the Pak-Afghan border.

Earlier on Sunday, media reports surfaced claiming that Mullah Mansour had been killed in a drone attack on Saturday.

Soon after, the American and Afghan presidents confirmed Mansour's death; however, their claims were later cast in doubt after an audio message, supposedly from Mansour, was released by the Afghan Taliban today.

However, the confirmation of his death by family members has finally cleared the air of all suspicion regarding his death.

Mansour was traveling in a rented vehicle in Pakistan's southwestern Balochistan province when a drone attacked and killed him on Saturday.