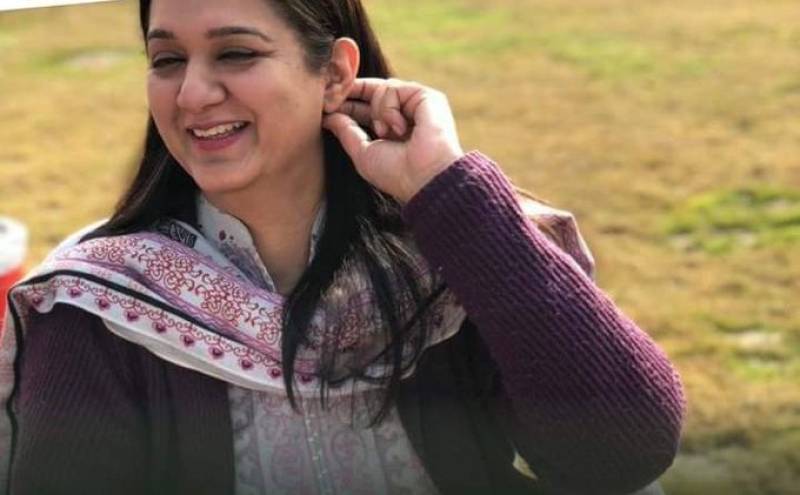 ISLAMABAD – Sarah Saeed, a Pakistani bureaucrat, made the history last week when she was promoted to BPS-22, the highest level position in civil service, by a high-powered board.

With the promotion, Saeed has become the youngest Pakistani officer to make it to the top position in last five decades.

Serving as Special Secretary at the Prime Minister's Office, Sarah Saeed had an illustrious career.

She had previously served as the additional secretary finance division, directing staff in the National School of Public Policy and director of the Civil Services Academy, said a press release issued on Friday.

She had also served as the director general of the Benazir Income Support Programme (BISP) and as a commercial secretary in the Pakistani mission in The Hague. According to the official statement, she had also served in reputed international organisations.

Sarah Saeed’s excellent record in the civil service was a continuation of her stellar academic career. She was the topper of her PAS batch. She had an MSc in Economics for Development from University of Oxford and a gold medalist at the University of Punjab.

Sarah Saeed was also the author of several publications.

“She is an asset of the Civil Service of Pakistan and a shining role model for the women in the country,” said the press release.

Thank Allah Almighty for this honour and pray that He may give me strength to contribute my bit to the best of my capacity and judgement in the interest of the state of Pakistan. pic.twitter.com/sqd47Xclee

"Thank Allah Almighty for this honour and pray that He may give me strength to contribute my bit to the best of my capacity and judgement in the interest of the state of Pakistan," she wrote.