Biden says US willing to use force to defend Taiwan 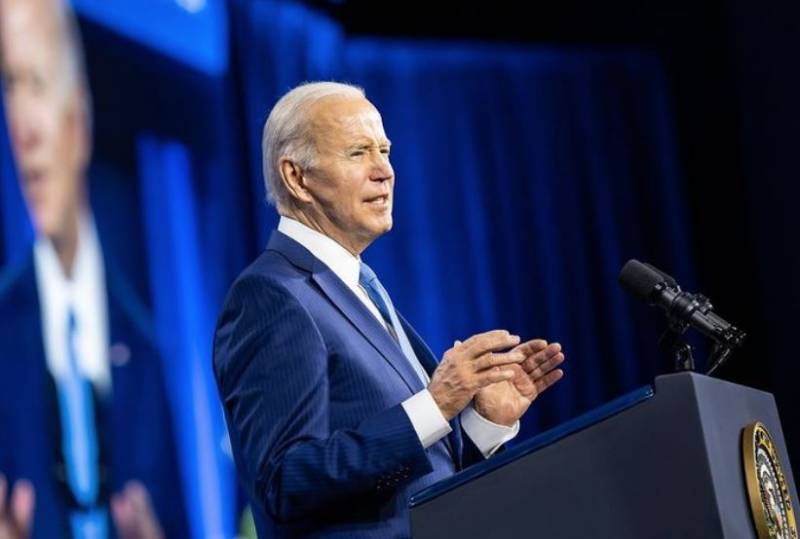 TOKYO – US President Joe Biden hinted at responding 'militarily' to defend Taiwan if it was attacked by China, a warning that erupted sharp criticism from Beijing.

The democratic party leader made remarks during a joint news conference with Japanese Prime Minister Fumio Kishida when asked whether Washington would be prepared to defend Taiwan if attacked.

Biden replied in affirmative, adding that’s the commitment we made. Meanwhile, the White House quickly reacted to Biden's comments, saying they don't reflect a change in US policy.

The seasoned politician cleared the air, saying it was his expectation that such an event would not happen or be attempted however the statement garnered unwanted attention as this is the third time in recent months that the US president has mentioned protecting Taiwan from a Chinese attack.

Meanwhile, Taiwan’s Foreign Ministry commended the US president for reaffirming support for the island nation.

On the other hand, China’s Foreign Ministry expressed firm opposition to Biden's remarks, saying that Beijing has no room for compromise or concessions relating to matters of sovereignty and territorial integrity.

Wang Wenbin, a spokesman for the Chinese Foreign Ministry said no one should underestimate the strong determination, firm will, and strong ability of the Chinese people to defend national sovereignty and territorial integrity, and not stand against the 1.4 billion Chinese people.

Beijing also urged Washington to earnestly follow the One China principle, and be cautious in words and deeds on the Taiwan issue, so it won't cause serious damage to the situation across the Taiwan Strait and China-US relations.

WASHINGTON – US special operations forces have been quietly training Taiwanese troops for months, risking the ire ...

Earlier, President of the People's Republic of China Xi Jinping reiterated that reunification between China and Taiwan is inevitable and refused to rule out the use of force while tensions between the two states are at the highest in recent times.