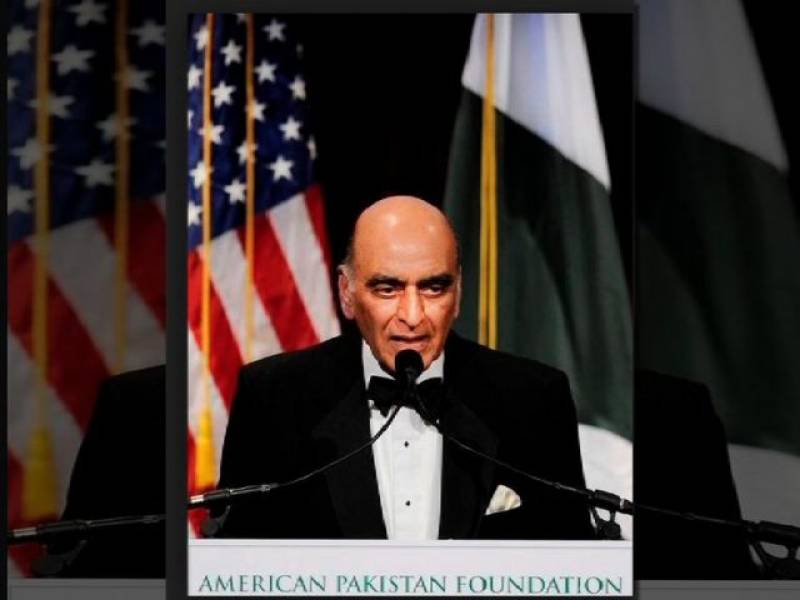 WASHINGTON: Former caretaker Prime Minister Moeen Qureshi passed away on Wednesday after a prolonged illness in Washington. He was 86.

He served as caretaker premier of Pakistan from July to October 1993. Earlier, he served as Senior Vice President of the World bank.

He was born on June 26th, 1930 in Lahore. Qureshi studied M.A in Economics from Punjab University and gained PhD degree in the same subject from Indiana University of the States.

From 1974-77, he served IMF as its Executive Vice President.

He was suffering from serious lungs ailment. Moeen Qureshi has two sons and daughters.