Islamabad: Woman moves court against doctor for her cat's death 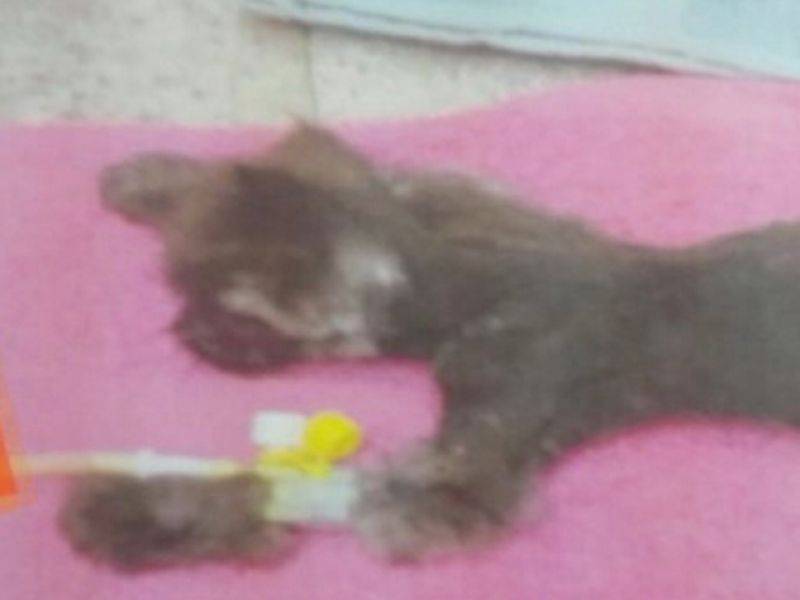 ISLAMABAD - An Islamabad-based woman has moved court against a veterinary doctor after her cat lost her life due to alleged negligence of doctor.

According to the details, the woman has filed a petition in local court arguing that the cat died due to alleged negligence of the doctor.

The woman pleaded that she took her ailing cat to doctor and paid pricey fee as well but the doctor did not treat the cat properly.

The women expressed that she was saddened after the death of her cat and so the court should take stern action against the doctor.