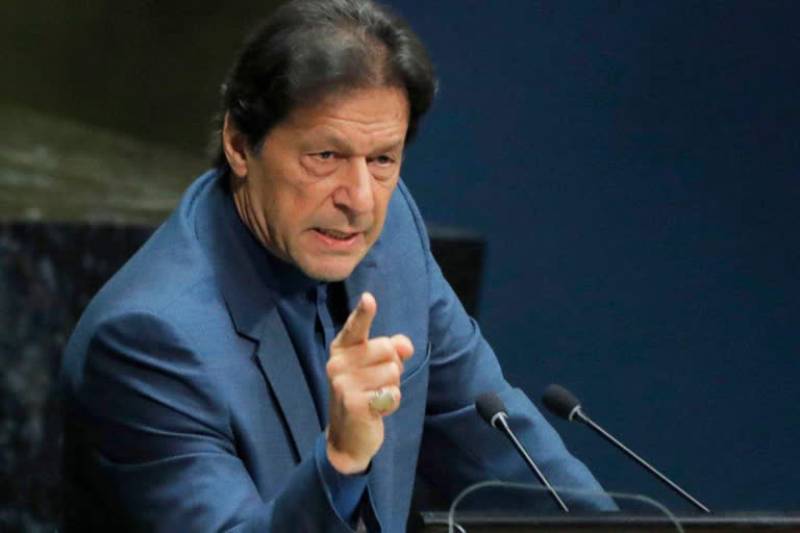 ISLAMABAD – Prime Minister Imran Khan has ordered an inquiry against a senior bureaucrat for making objectionable comments against the PTI-led government on a social media platform.

According to a statement of allegations issued by the Establishment Division, BS-21 officer Hammad Shamimi, who is serving as senior joint secretary of the Cabinet Divisio, had posted a comment on a social media that was tantamount to misconduct under the Civil Servants (Efficiency and Discipline) Rules, 2020.

The statement also reproduced the Shamimi's alleged post in Urdu, in which he had written: “A similarity between the PTI and the Taliban is that both are struggling to find how to run the government only after assuming power. And the centre of hopes for both of them is Aabpara.”

Later on Monday, the government ordered an inquiry against him over the allegations.

It said the inquiry should be completed within 60 days, while the investigation officer must "submit a probe report to the Authority within seven days of the completion of the inquiry with clear findings".