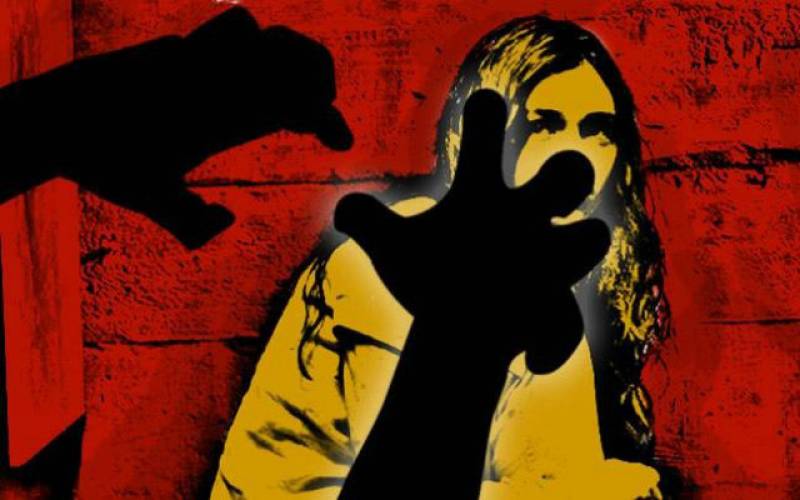 VISAKHAPATNAM – A truck driver, allegedly under the influence of alcohol, raped a 28-year-old woman on the footpath in broad daylight southeastern Indian state of Andhra Pradesh before being arrested by the police.

The accused was identified as 23-year-old Ganji Siva, according to The Indian Express. Police arrested him on Sunday night after a autorickshaw driver, who had recorded the crime on his mobile phone instead of helping the women, provided them the video of the incident. 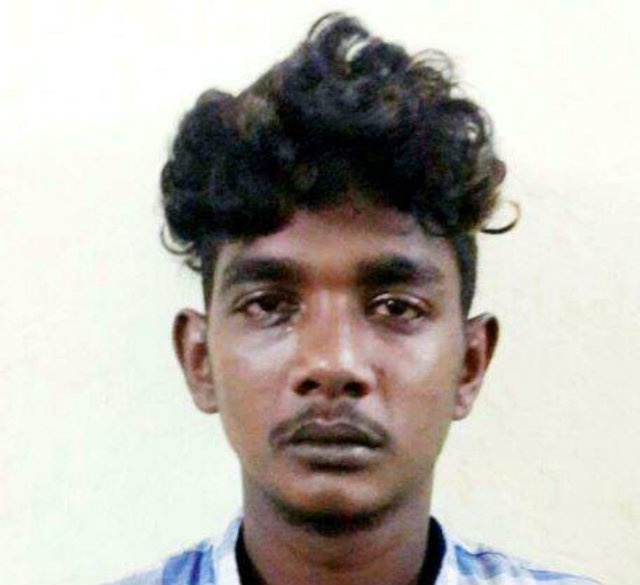 The video shows several people passing by but no one stopped to help the woman.

The incident took place between Railway New Colony and Railway Station at 2 pm on Sunday in Vishakhapatnam city. The woman was sitting under a tree when Siva sexually assaulted her. She has been admitted to King George Hospital, police said.

Siva made threatening gestures at passersby, which discouraged them from helping the woman, police added.

Earlier this month, an 11-month-old child was raped for two hours by a 36-year-old construction worker in West Delhi.

The child was sleeping with her mother, when a construction worker, who hails from Bihar and routinely comes to Delhi for work, took the child away.

India has a gruesome record on rape, with the capital New Delhi alone registering 2,199 rape cases in 2015 - an average of six a day.

Nearly 40,000 rape cases are reported every year but the real number is thought to be much higher, with victims wary of how their complaints will be dealt with or the social stigma attached to rape crimes.