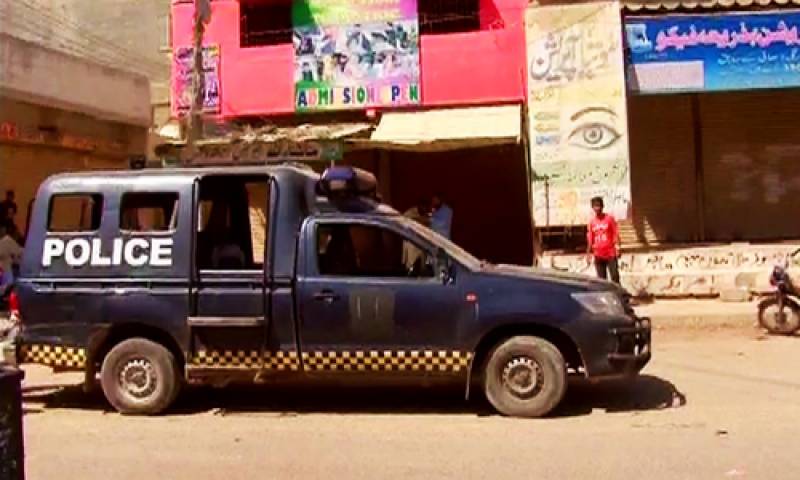 Alipur – The family of an 18-year-old teen has accused the police of torturing him to death in Muzaffargarh’s Alipur Tehsil.

A clash erupted between two madrassas and the families of their owners over cutting trees on Thursday after which the Saddar police intervened to stop both parties.

The victim’s family blamed the police as they sided with their opponents and helped them torture the boy. During the torture, one of the policemen strangled the 18-year-old to death his father said.

Alipur DSP arrived at the site and arrested the officers involved in the attack.

Local police claim that the man was killed by the opposing party and when the police reached the site they blamed them for the murder.

A case has been registered against the suspects and the accused police officers have been arrested. The district police officer has ordered an inquiry into the matter assuring that if evidence of the police’s involvement is found, they will be suspended and punished according to the law.

The body has been sent to the DHQ Hospital for a post-mortem examination.