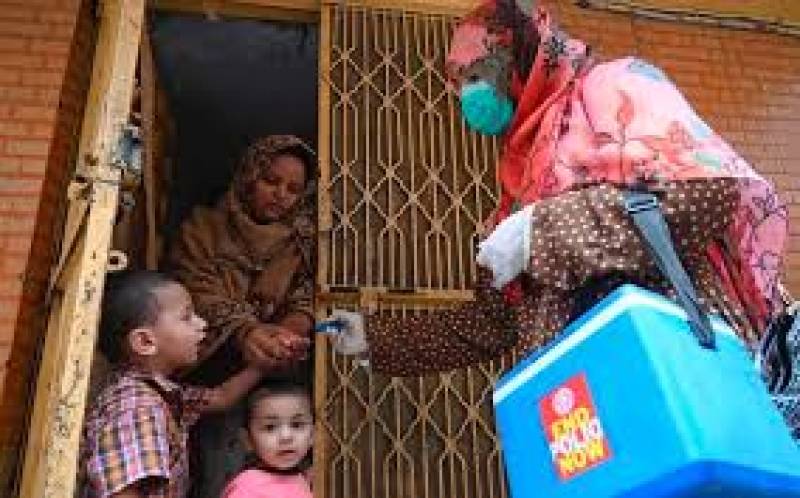 LAHORE - The anti-polio campaign will continue in Punjab from October 26 to 31 to immunize as many as 19.4 million children up to the age of five years.

Provincial Health Minister Dr Yasmin Rashid chaired a meeting to review the arrangements for the anti-polio campaign on Thursday.

The Health Minister said that collective and concerted efforts were needed to eradicate polio from the country. She said that along with the campaign against polio, special attention should be paid to improve Expanded Programme on Immunization (EPI) coverage.

She further said that exact data on birth registration would have to be collected to know the actual number of zero dose children.

Punjab Chief Secretary Jawad Rafique Malik directed the deputy commissioners to personally monitor the anti-polio campaign, adding that any negligence would not be tolerated at all.

The chief secretary also asked the officers to ensure 100 percent coverage in the anti-polio campaign through implementation of the updated micro plan.

Primary Health Secretary told the meeting that in September's campaign a target was set to immunize about 20 million children against polio, claiming that success rate remained 98 percent.