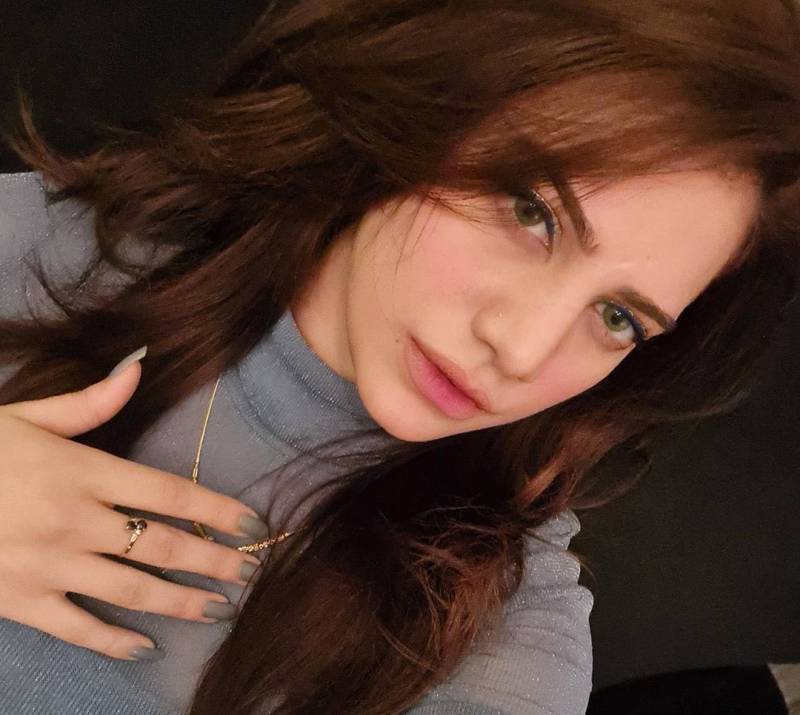 LAHORE – The cybercrime wing of the Federal Investigation Agency Tuesday arrested model and actor Ifrah Khan for allegedly blackmailing and extorting a Lahore based businessman.

Reports in media quoting sources said Khan has been apprehended by federal investigators over allegedly blackmailing a businessman and receiving money from him against his clip.

The GT Road actor was allegedly demanding extortion of Rs 10 million from the victim, who later made a transfer of half a million.

Following the blackmailing from the model after receiving five percent of the demanded amount, the man then approached the FIA cybercrime wing and got a case registered against the model under blackmailing and extortion charges.

LAHORE - Police on Sunday arrested a couple involved in allegedly raping and blackmailing local women for money in the ...