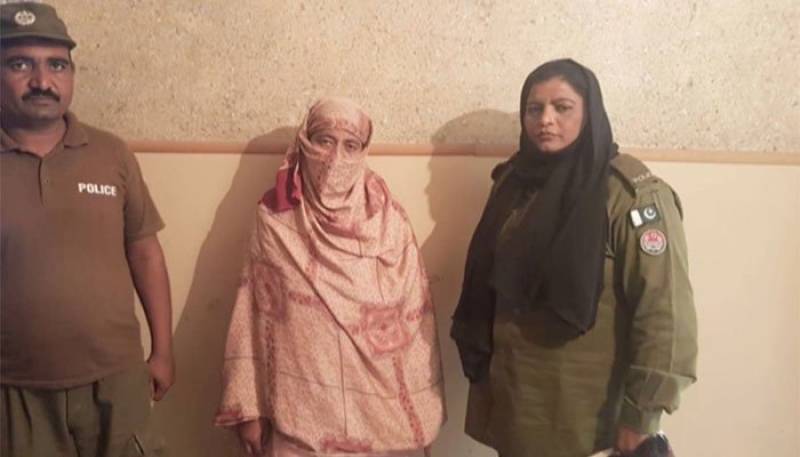 LAHORE - Police on Sunday arrested a couple involved in allegedly raping and blackmailing local women for money in the Mohlanwal area near Lahore.

According to police, the suspects confessed to recording several videos of the women during the initial investigation. 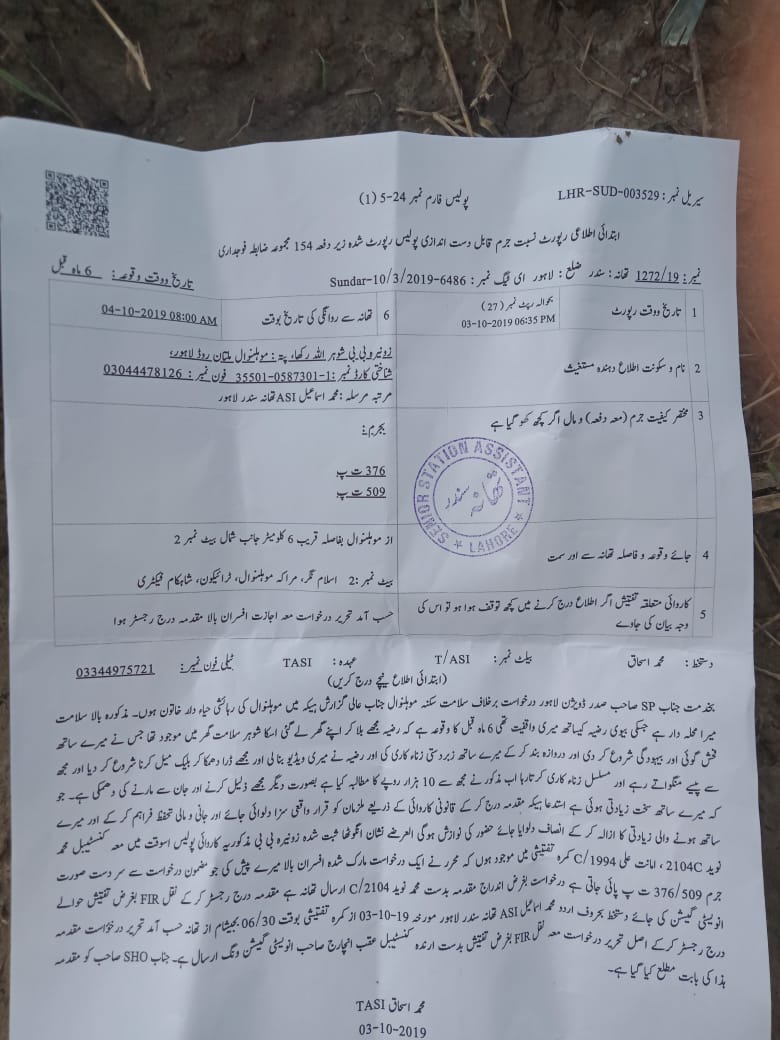 The wife would lure poor women and film video while the husband raped them, police said while sharing the harrowing details of the episode.

Police said that the couple used to blackmail women on the basis of the videos to mint money from them.

According to a First Information Report (FIR) lodged by a victim, Salamat raped her after she visited their house while his wife Razia used to record the incident.

The victim said she was being blackmailed to pay Rs 10,000 and had received death threats from the suspects as well.