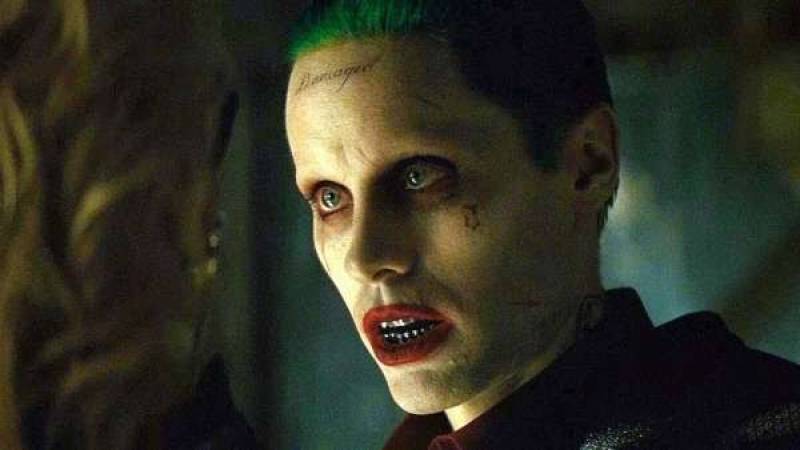 An unlikely face is coming back to the DC Universe.

Jared Leto is reportedly returning with a revamped version of Joker in Zack Snyder’s Justice League.

The Oscar winning actor is set to play a previously unseen version of Joker in the event series, reported Vanity Fair.

The project will release next year as a four-episode event series on HBO Max and its shooting is currently underway with Ben Affleck, Ray Fisher, and Amber Heard. It is unknown which other actors are included.

It's a baby girl! Zulqarnain and Kanwal return home with their firstborn