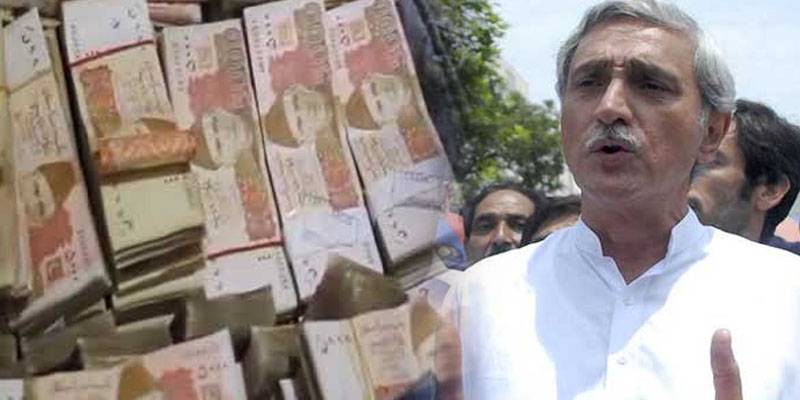 ISLAMABAD – The Competition Commission of Pakistan (CCP) has recommended issuing notice to Pakistan Sugar Mills Association as they cartelise and used lobbies for manipulating stock positions.

Raids on the PSMA and JDW group sugar mills suggest these anti-competitive activities have continued since 2010.

The enquiry has found multiple instances where the Pakistan Sugar Mills Association (PSMA) is acting as a front runner for cartelisation in the sugar industry.

It appears that PSMA and its member mills sought to keep prices stable by controlling the supply of sugar available in the domestic market. Sugar mills with the support of PSMA have managed to adopt a strategy whereby based on coordination of stock positions calculations on export quantities were made.

Data suggests that the price of sugar linked with the exports directly.

It was found that the benefit accumulated to mills on account of rising in domestic prices due to exports alone was approximately Rs40 Billion in revenue during the period February 2019 to September 2019. It would be relevant to add that an amount of Rs29.22 billion was also paid as a subsidy.

PSMA Punjab created a zonal division for coordination on sales, stock positions and production quota appears to be none other than monitoring the position with respect to each mill to control local sales.

Commercially sensitive stock information was regularly shared between mills which allowed them to set current and future prices for sugar. The recent hike in sugar prices appears to be the direct result of misreporting in sugar stock positions) that led to a decision to delay sugar imports.

When the issue of mismatch in-stock positions was raised, at Sugar Advisory Board (SAB), PSMA denied that it collects stock information and found evidence to the contrary.

The enquiry report observed that the decision not to import in a timely manner caused a rise in sugar prices between July to September 2020 by Rs11.6 per kg.

The information available with CCP also seems to indicate that during crushing season 2019-20, 15 sugar mills in the Punjab Zone ceased crushing activities on the call of the association.

Now the CCP will issue a show-cause notice to all sugar mills and PSMA for initiating proceedings under CCP law and its final verdict is expected to be given in the next six months to a year period.