Govt to withdraw tax exemptions worth Rs350bn in mini-budget: Tarin 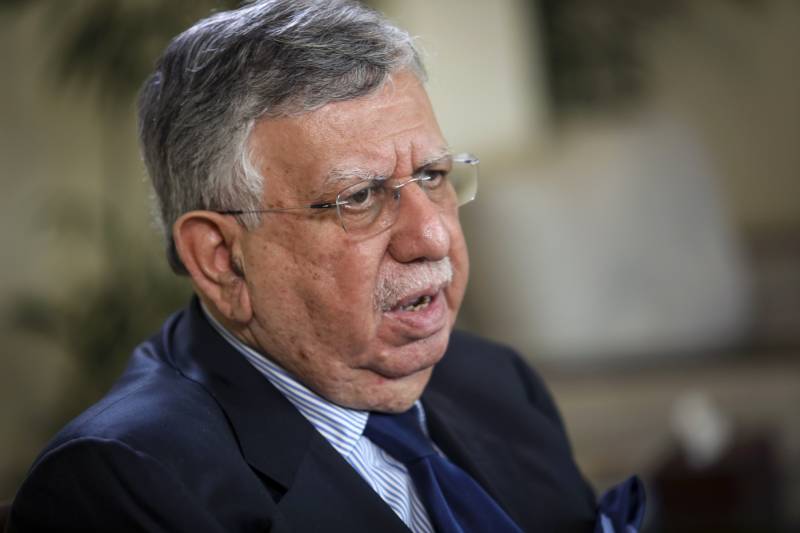 ISLAMABAD – PM’s aide on Finance and Revenue Shaukat Tarin on Tuesday revealed that the federal government will present a mini-budget next week saying tax exemptions worth Rs350 billion would be withdrawn.

Speaking with a private news channel, Special Advisor to PM said the incumbent government would not slap any new taxes but withdraw the tax exemptions of billions of rupees to ‘strengthen the economy’. The global lender wanted Pakistan to impose new taxes worth around Rs700 billion but we managed to bring it down to Rs350 billion, he added.

Tarin mentioned that authorities revisited the terms and decided tax broadens approach instead of burdening taxpayers with new taxes. Commenting on the latest agreement with the International Monetary Fund, he said the recent agreement is different from the previous ones, as tougher conditions were approved in the past.

Tarin also disclosed that government mulls to include an additional duty on luxury items saying the petroleum levy would only be increased when the prices of crude oil would decrease in the international market.

On Monday, the IMF agreed to release the next loan tranche of $1b to Pakistan under the $6bn programme while the agreement yet needs to be approved by the Fund’s Executive Board.

ISLAMABAD – The International Monetary Fund (IMF) and Pakistan finally reached a staff-level agreement under the ...

The moneylender table five conditions for the South Asian country that includes rising the petroleum development levy and to enforce 17 percent universal General Sales Tax. It also wants an amendment about the State Bank of Pakistan autonomy and to allow and perform the audit of the Covid-19 vaccine programme.

IMF however commended Islamabad for meeting key targets and will likely improve investors’ trust in the country.