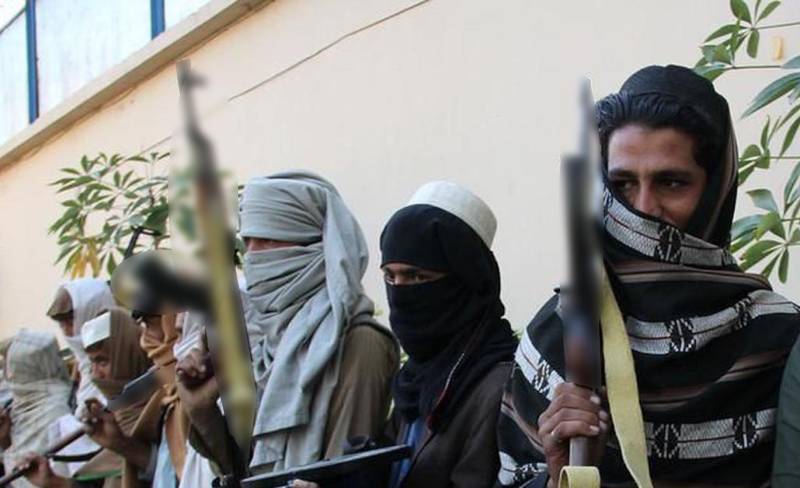 ISLAMABAD – Pakistani officials and the outlawed Tehreek-i-Taliban Pakistan (TTP) have dismissed the media reports claiming that over 100 terrorists were freed following the recent ceasefire truce.

The clarification came in the wake of media reports that stated the Pakistani government had released a group of prisoners as a ‘goodwill gesture’.

TTP spokesperson Muhammad Khorasani, speaking with a leading daily said media reports claiming the release of prisoners are not true however TTP ‘honours’ the ceasefire agreement. He further added that both sides have not formally begun the talks yet, so it is untimely to say anything about the conditions of the truce.

On the other side, Pakistani officials also rejected the reports claiming the release of any TTP prisoner. “I can confirm that no one has been freed so far,” a local newspaper quoted a security official familiar with recent developments.

Chaudhry earlier confirmed that a ceasefire had been reached with the banned outfit, saying that talks were underway “in line with the constitution” and the ceasefire could be extended keeping in view the progress made in the talks.

National Security Adviser Moeed Yusuf had also cleared that no decision had been taken to grant amnesty to the terror organization emphasizing that the state was very clear and sensitive on the matter.