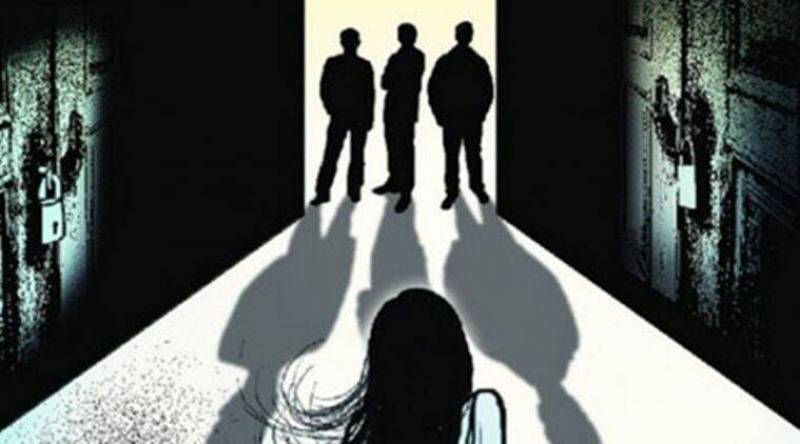 LAHORE – Amid the rise in sexual assault cases in the country’s largest metropolis, a woman was gang-raped while the crime was also filmed by three culprits.

Reports in local media quoting police officials said, the heinous incident took place in the Lashkari Pura area of Cantonment while a case has been lodged against the three close relatives of the victim’s husband.

The victim in her statement mentioned that the men forcibly sexually assaulted her and also filmed the ordeal.

Police officials said the three nominated persons are close relatives of the woman's husband, while two of whom have been taken into custody and raids are being carried out to arrest the third

The incident came days after the Pakistani parliament made international headlines amidst reports that it had passed a proposal to chemically castrate repeat sex offenders however it was later clarified that the government had dropped the castration clause from the final draft of the bill after receiving objections from the Council of Islamic Ideology.