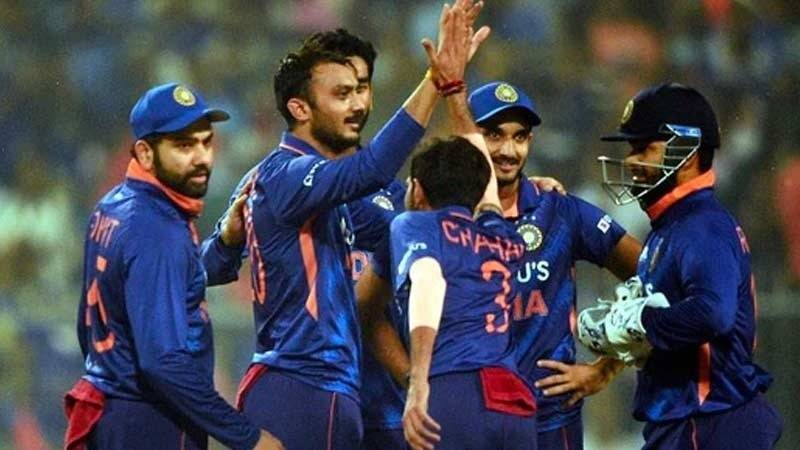 NEW DELHI – Indian cricket team management has sparked a new controversy after its new dietary plan which directs only Halal meat to be served, went viral ahead of the start of the Test series against Black Caps.

A debate over dietary recommendations for Men in Blue erupted as the players were allegedly only allowed to eat 'halal meat’. The news later went viral on social media which forced the Board of Control for Cricket in India (BCCI) treasurer to reveal the facts.

The reports claimed that Indian cricket reportedly banned beef and pork in any form in the new strict diet regimen for the player's health, while it also mentioned that the players have been asked to eat meat only in ‘halal form’.

“No pork and beef whatsoever in any form and variety. All meat must be Halal”, the note was written as part of the catering requirements and was also marked important.

Why there is furore over Indian cricketers diet plan, here is the reason in following images, which clearly states only 'halal' meat and no pork and beef in any form. The image is as recieved from a source. I guess @BCCI should come out straight on this now and release statement pic.twitter.com/vEDMB2EyQ9

It was later revealed that the Halal dietary plan was not ordered from the Board of Control for Cricket in India but the team management, which is currently led by Indian head coach Rahul Dravid.

Indian board treasurer speaking to an Indian outlet claimed that the diet plan had never been discussed and hence there is no reason for it to be implemented. He further added that BCCI doesn’t advise anyone on what to eat and what not to eat. They are free to choose their own food.”

Dear @BCCI, Say No To Halal. India is a Secular Democratic Country, not an Islamic Country.

There are 28 players contracted by @bcci

The Halal method is a way of slaughtering animals for meat consumption, and a sharp cut is given to the animal’s neck while the blood comes out slowly.

LAHORE (Web Desk) - About 90 percent people in Pakistan are unknowingly eating ‘Haram’ meat while believing it to ...