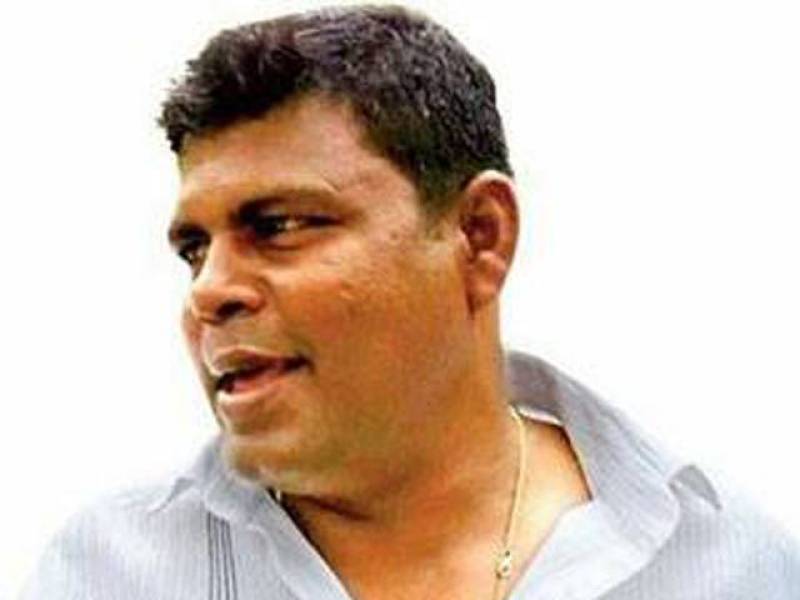 COLOMBO (Web Desk) - A brother of Sri Lankan President Maithripala Sirisena has died in hospital after being attacked with an axe on Thursday, police have said.

Priyantha Sirisena suffered severe head injuries in his hometown of Polonnaruwa, north-east of the capital Colombo, an international news agency reported on Saturday.

Colombo Gazette reports there was a "private dispute" and a man has been arrested.

The president is out of the country on a state visit to China.

His youngest brother, a businessman and father of three, was attacked on Thursday evening "during an altercation with a friend" said a government statement.

He was flown to Colombo to be treated for head injuries but despite surgery he died on Saturday, said doctors.

Official sources have said Priyantha Sirisena, 42, was the youngest in a family of 12 children.

Unlike most former Sri Lankan leaders, he has not extended personal security for his siblings and is known to have drastically scaled down his own protection unit.