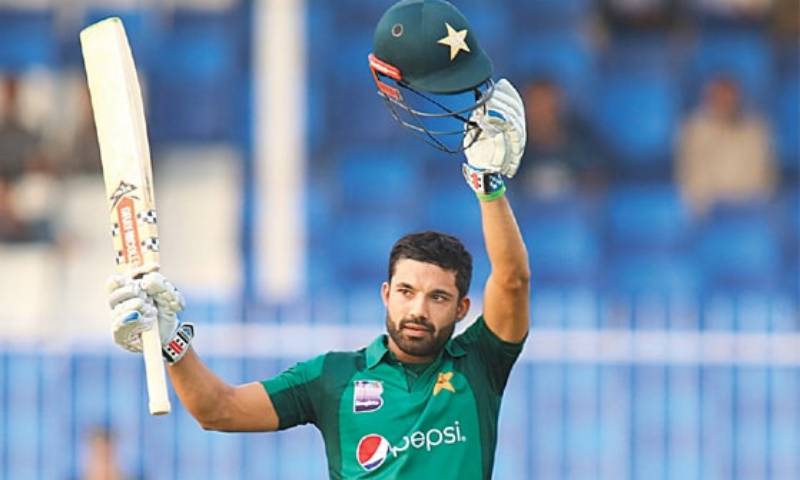 DUBAI – Pakistani opening batsman Rizwan’s outstanding performance in the three-match series against Bangladesh has lifted him another place to 4th position in the ICC Men's T20I Rankings.

The International Cricket Council (ICC) released the latest ranking of batting in a limited-overs match where the 29-year-old moved up one spot and stood at the fourth-best batsman in the world with 735 points.

↗️ Rizwan, Rahul move up one spot
↗️ Guptill back in top 10

Pakistan’s captain and star player Babar Azam retained the top position in the list and still stands the best batsman in the world in 20-overs cricket format with 809 points followed by Englands’s Dawid Malan and Proteas player Aiden Markram.

Earlier, Babar Azam and Rizwan surpassed India's Rohit Sharma and Shikhar Dhawan to become the duo with the most century partnerships in T20I cricket.

KARACHI – After a major blow in the One-day International (ODI) series against England, Pakistani captain Babar ...

This was the fifth instance of the opening batsman adding over 100 runs for Pakistan's first wicket, one more than Rohit and Dhawan's tally of 4. Babar and Rizwan also surpassed New Zealand's pair of Martin Guptill and Kane Williamson.