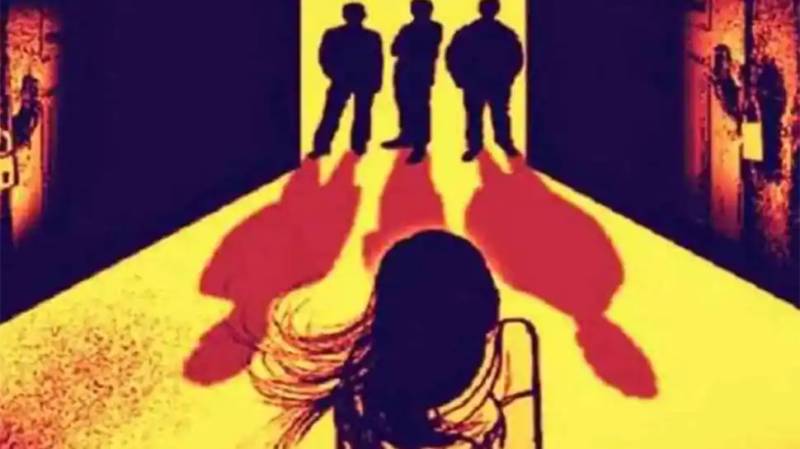 PAKPATTAN – Police on Friday booked 14 persons in connection with the alleged gang rape and abduction of two sisters.

According to the police, two siblings, who hailed from Lahore, were called to attend a ceremony in the Arifwala area of Pakpattan. A group of men kidnapped them and later subjected them to sexual assault, the investigation officer revealed.

Adding that, the suspects took the girls to a tubewell in the neighborhood and tied them up there before ‘gang raping’ them.

ISLAMABAD – In a landmark ruling, the Supreme Court of Pakistan has outlawed a two-finger test (TFT) that is ...

Medical tests of the survivors are being conducted while two of the arrested men were named by the victims. DNA samples of all accused have been collected and sent to a laboratory for forensics.

Local law enforcers are waiting for the forensic report and further investigations are underway.

LAHORE – Pakistani TikToker Zoi Hashmi has responded to the viral rape video scandal that took the internet by ...