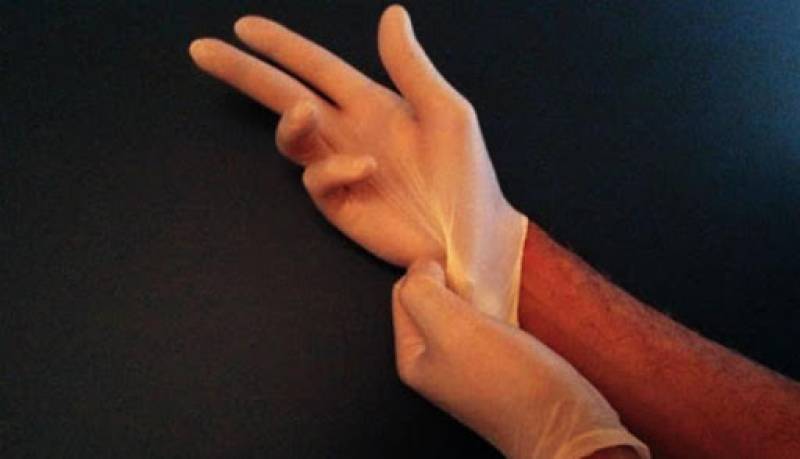 ISLAMABAD – In a landmark ruling, the Supreme Court of Pakistan has outlawed a two-finger test (TFT) that is conducted to determine the virginity of rape survivors.

Justice Mansoor Ali Shah announced that the test would not be admitted as proof in rape cases.

Barring doctors from carrying out TFT testing method, the judge highlighted that the Constitution of Pakistan guarantees right to dignity. He termed the testing method tantamount to an insult to the victims.

The apex court issued the ruling in an 11-page verdict on a petition filed by two convicts against their sentence in a rape case. Their petition, however, has been rejected.

In January this year, the Lahore High Court (LHC) declared two-finger and hymen tests of rape survivors are illegal and unconstitutional.

In the 30-page verdict, the judge mentioned that the testing methods were having no medical basis, therefore it has no forensic value in cases of sexual abuse.

The practice goes against the right to life and right to dignity enshrined in Article 9 and 14 of the Constitution, and that it offends the personal dignity of the female victim, the verdict read.

Court also underscored the discriminatory factor against the female victim as they were carried out on the basis of their gender that opposes Article 25.

Federal Minister for Human Rights Shireen Mazari had embraced the judgment. She tweeted: "welcome decision but earlier the anti-rape ordinance already banned this test and it is applicable across the country."

NEW DELHI – A Hindu hardliner brutally assaulted a ‘Muslim’ Indian while forcing him to chant ...