Pakistan yet to decide on offering amnesty to TTP: NSA Moeed Yusuf 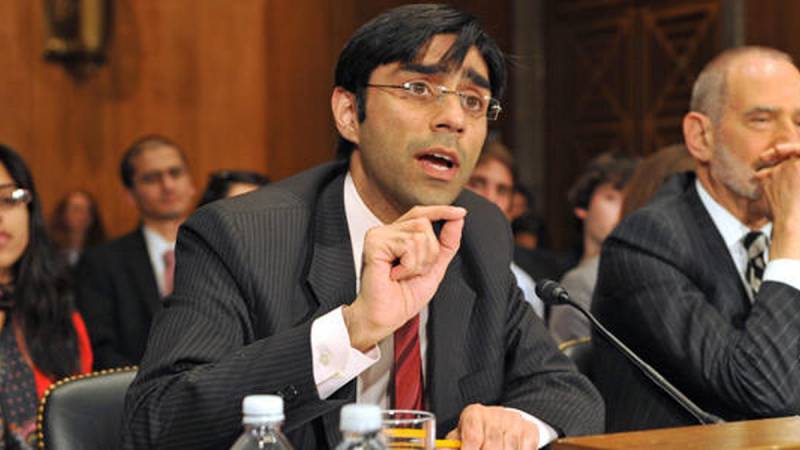 ISLAMABAD – Days after PM Imran appeared in Supreme Court in APS carnage case, National Security Adviser Moeed Yusuf rejected the reports of granting amnesty to banned Tehreek-e-Taliban Pakistan members, saying no decision had been made in this regard yet.

Speaking at a primetime show on Wednesday, NSA cleared the air as reports emerged of a truce between Pakistan and the outlawed terror group.

“I don’t know where this talk started from, that a decision has been made. There is no such decision of a general amnesty,” he said after reports claimed that the PTI-led government and TTP had agreed on a cease-fire to end year’s long militancy.

He mentioned that government is aware about previous agreements with the TTP had not held but added that talks were being held and the government would see if the militant body was ‘serious’.

“The state’s job is to defend its public and not to go with the kinetic option until it becomes impossible to avoid it”, he said while terming the act as an ‘emotional’ issue. “No citizen is left who has not been directly or indirectly affected by terrorism”, he added.

“When the situation changed after August 15, the Afghan Taliban are not as antagonistic towards Pakistan as former president Ghani. Now the discussion started that the TTP does not have the support base that ousted government and India provided”, he said.

ISLAMABAD -- Pakistan has reportedly reached a broader understanding with the terrorist group, Tehrik-i-Taliban ...

The recent development made headlines after federal Information Minister Fawad Chaudhry made the disclosure saying the ‘tentative truce would be extendable, keeping in view the progress of negotiations’.

ISLAMABAD – Prime Minister Imran Khan Wednesday appeared before the Supreme Court and briefed on the progress ...