CNG price hiked by Rs15 per kg in Sindh 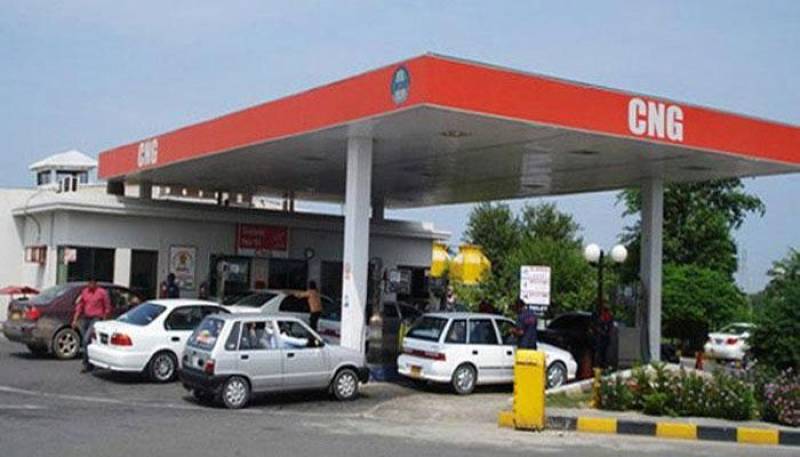 KARACHI – The All Pakistan CNG Association on Saturday hiked the price of compressed natural gas (CNG) by Rs15 per kg in Sindh.

Association president Ghiyas Paracha announced that new price of CNG has been fixed as Rs180 per kg. He said that the decision has been taken in line with continued currency devaluation and surge in LNG price.

Paracha said that the price of imported gas has been raised in Punjab by Rs8 and Rs15 in Sindh from today (Saturday).

He saw surge in sales tax and dollar value major reason behind increase in LNG price. He has urged the government to reduce tax on imported gas to facilitate public.

ISLAMABAD – The prices of petroleum products have been increased by up to Rs8.82 for first 15 days of October ...