Federal 'Corona-budget' to be unveiled in first week of June 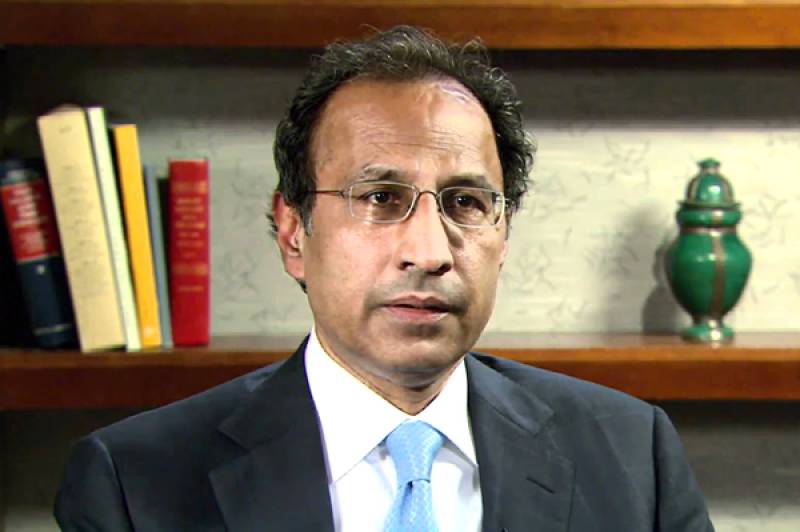 ISLAMABAD - The federal government would present the budget for the fiscal year 2020-21 in the parliament in the first week of June 2020, with special focus on mitigating sufferings of people through various measures and creating employment opportunities for them, Advisor to Prime Minister of Finance and Revenue, Dr Abdul Hafeez Shaikh said.

The budget would be formulated keeping in view the impacts of COVID-19 (coronavirus) on people and businesses of the country, the advisor said and expected to come up to the budget expectations of the people.

“This is the ‘Corona-budget’, so we would like to mitigate the sufferings of our people and give them a hope, give them cash, food products and recreate employment opportunities for them,” the advisor said while talking to a private media channel.

He said that in past, austerity measures were placed as dominant feature of budget, adding that there still was need that the expenditures were made in better way to ensure that the public money was not wasted.

He said that the public money would be spent in a way so that the sufferings of the troubled people are mitigated.

He said that it was a big principle of economy that through government expenditures, money comes in the hands of people which helps generate economic activities and job creation, hence helps in tackling the recession.

He said that the budget for the upcoming fiscal year would also feature balanced tax collection approach, adding that the government would adopt a strategy for documentation of economy, however it would not be so strict that results in suffering of businesses.

He said that the government would try its best to enhance taxes reasonably to help growth of economy.

He said that with the consultation of provinces, policies would be introduced to improve agriculture productivity, promote industry and exports. However, he added that the private sector had to play a big role, as government could only make policies and provide business-conducive environment for them or give some subsidies from its limited resources.

“The real players are the businessmen, investors, exporters, workers and farmers,” he added

The advisor said that the country had to focus on enhancing business relations with other countries as no country in the current era could progress at its own.

He also underlined the need for enhancing exports, reducing imports and also giving incentives to the expatriate community to invest in Pakistan and open up their business here.

He said that the government was making economic policies for the public good adding that the State Bank of Pakistan (SBP) had reduced policy rate whereas the government also announced relief packages with basic aim to ensure that the economic activities were not much affected.

He stressed the need to strike a balance between health and economic activities, saying that the government had to take care of protecting people from COVID-19 effects and at the same it had to save the economy of the country.

He said that the Prime Minister had times and again stressed the need for taking measures with wisdom so that economic activity is generate but not at the cost of health.

He said that after passing through the current hard times within a couple of months, the focus of the government would be on strengthening the long-term trend of economy, to ensure welfare of the people.