Hotel where Lionel Messi is staying with family has been robbed 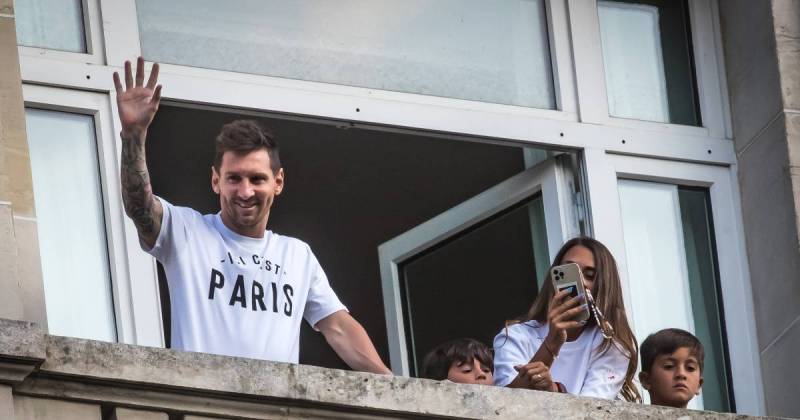 Argentina's star footballer Lionel Messi who is regarded as one of the greatest goal-scorers in the sport's history has narrowly escaped thieves.

According to British media reports, the 34-year-old footballer had been staying with his wife Antonela Roccuzzo and 3 children in Paris hotel for the past month. The hotel where Messi is staying has been robbed as thieves looted valuables in four rooms and fled.

As per the news, the thieves entered the rooms via an unlocked balcony door, one floor above the superstar's suite. The masked criminals looted cash and jewellery worth thousands of pounds from the four rooms. They were viewed with the help of CCTV cameras.

Messi is currently staying in Paris in a luxury hotel Le Royal Monceau. He is reportedly paying 23,000 USD per night for 4 room Royal Suite in the hotel.

Moreover, he is soon to move into his own house. A police source told The Sun: “There has clearly been a very serious security breach and it’s being investigated. There is evidence to suggest an experienced gang was responsible.”

On the work front, he has signed with PSG from Barcelona in August a whopping salary and scored a brilliant goal for the club vs Manchester City during the Champions League fixture.

Argentina’s star footballer Lionel Messi decided to join Paris St-Germain as he has agreed a two-year deal with ...