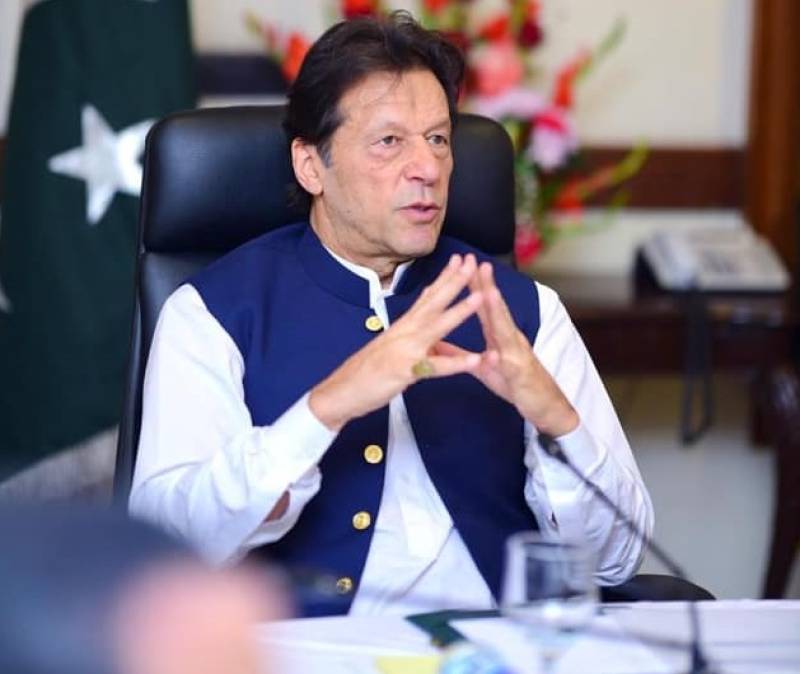 ISLAMABAD - Prime Minister Imran Khan has directed for introducing technology in the Federal Board of Revenue (FBR) and tax system so that transparency of the system could be ensured.

While chairing a briefing session regarding reforms in FBR and tax system in Islasmabad, the. Premier as the broadening of tax base had vital importance in stabilization of country’s economy, modernization of the FBR is part of the government’s priorities.

He directed that special focus should be given on the elimination of unnecessary withholding taxes.

Prime Minister further said that system for taxpayers specially the system of tax returns should be made easy.

Stressing on the importance of making the tax system easy for Small and Medium Enterprises, he said since the promotion of SMEs was the government’s foremost priority, special focus should be given on the facilitation of traders in this sector.

Earlier, Special Assistant to the Prime Minister Dr Waqar Masood briefed the premier about reforms in the FBR and tax system.