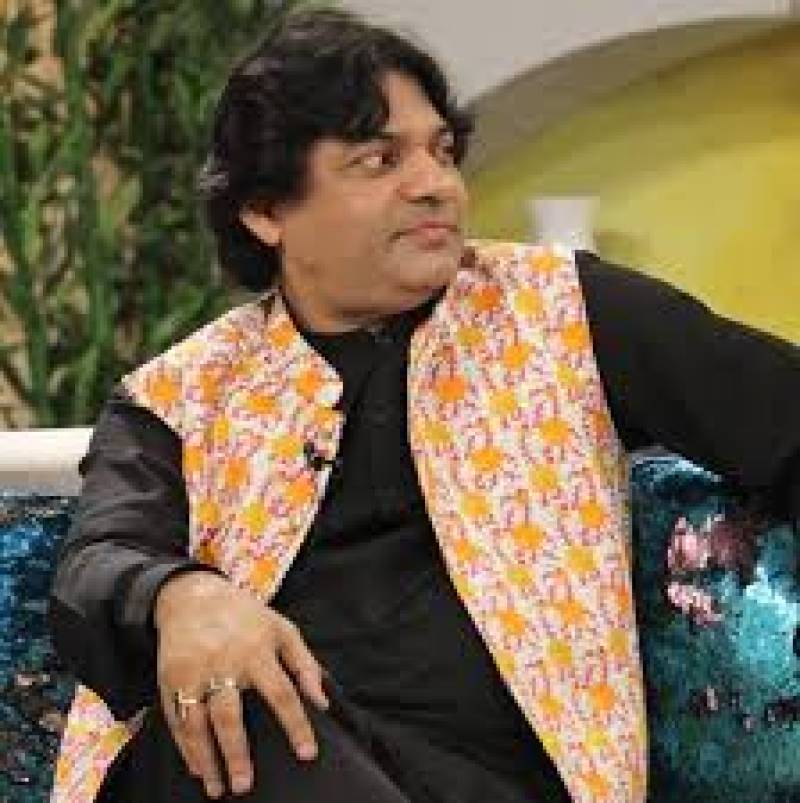 FAISALABAD - Renowned Qawal Sher Miandad and his son got injured after dacoits open fire after looting valuables in Faisalabad.

According to media details, the incident occurred in the Madeena Town area in the wee hours of Friday morning as Sher Miandad was returning after qawali performance in a function.

The dacoits looted two mobiles, cash worth two lakh and other valuables from him and opened fire in an escape bid.

Sher Miandad was said to be critically injured in the incident and was moved to a hospital in Lahore.