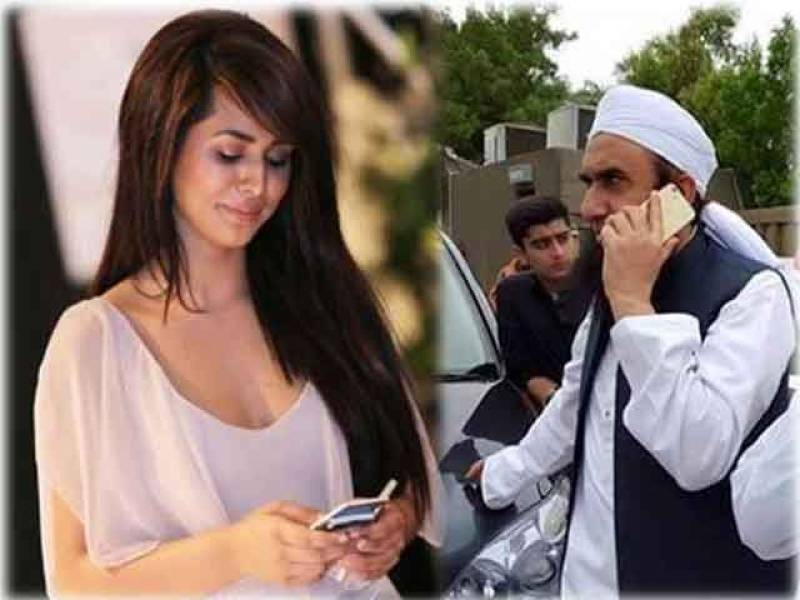 LAHORE (Staff Report) - Ashamed of her past as a fashion model, Ayyan Ali has contacted famous preacher Tariq Jameel for absolution.

According to local media reports, the fashion model has asked Jameel’s help in becoming a practicing Muslim. “During my stay in Adiala Jail, I listened to Maulana Tariq Jameel’s addresses that impressed me a lot.

“I’m really ashamed of my past and want to live with no regret. I’ve been praying every night and day for this purpose.”

Ayyan Ali was in tears when she spoke to Tariq Jamil on phone, the reports said. 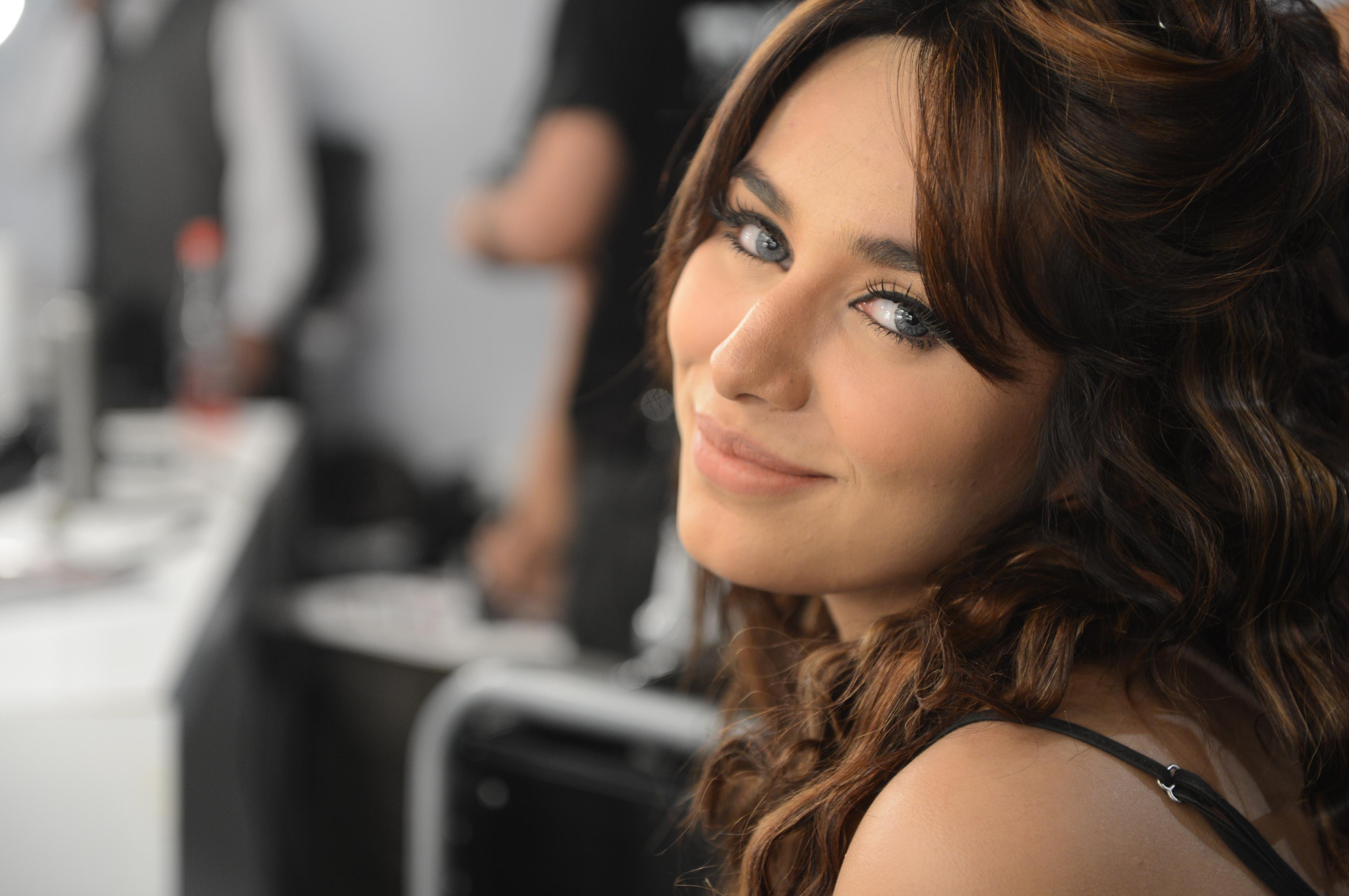 Presently, Tariq Jameel is in Makkah for Haj, and Ayyan Ali in touch with him with the help of a common friend.

It is expected that Ayyan Ali will meet Tariq Jameel in person when he returns to Pakistan.

The Dubai-born 21-year-old was caught carrying a half-million dollars in cash in her suitcase when she was stopped in Islamabad Airport in March 2015.

She however, granted bail by a Lahore court before leaving Adiala Jail in Rawalpindi, south of Islamabad, in July 2015. 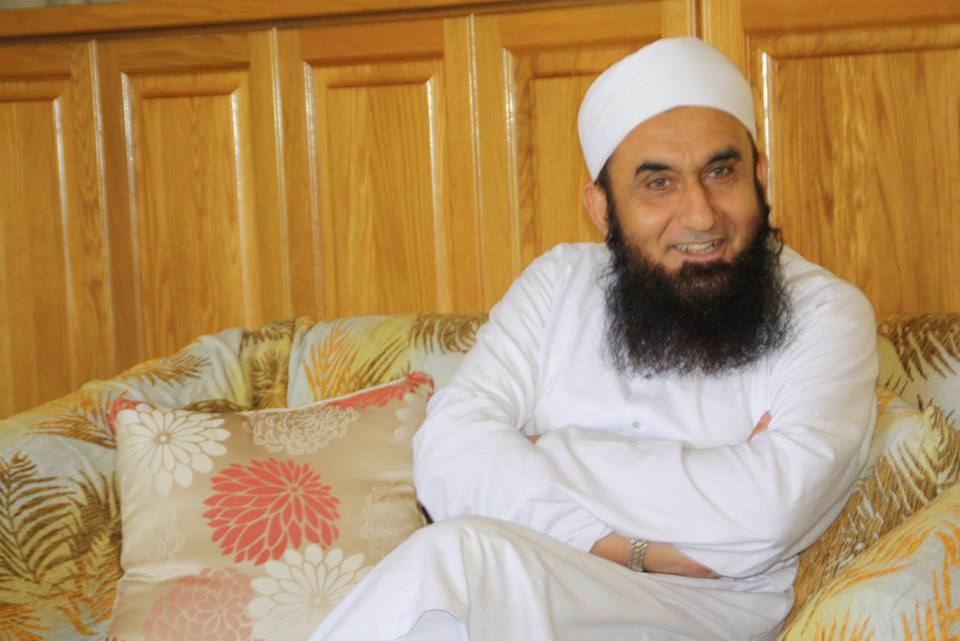 His audio lectures are widely circulated on the internet.

In January 2014, Pakistani actress Veena Malik said her interaction with Tariq Jameel had positively changed her life, and that she would quit the showbiz industry.

In August 2014, Tariq Jameel met Pakistani leader Imran Khan and advised him to conduct his Azadi March in a peaceful way. Upon his request, the march's name was changed from 'Tsunami March' to 'Azadi March'.

On 4 November 2014, he called on Pakistani prime minister Nawaz Sharif at the latter's residence Jati Umra, and extended the invitation to participate in annual Tableeghi Ijtima to be held in Raiwind Markaz.